With Google having deployed their worldwide RCS back end we have been waiting for end to end encryption to come to the Google Messages Beta app. According to user reports in the USA and Canada Google has started the roll-out, at lease in North America.

With RCS and Google Messages Google will be turning on end to end encryption by default for person to person messages. Initially the feature will be limited to the beta app and will be on by default with no ability to turn off the feature. Google’s RCS based system will be using the signal protocol for encryption which has made many security advocates happy. 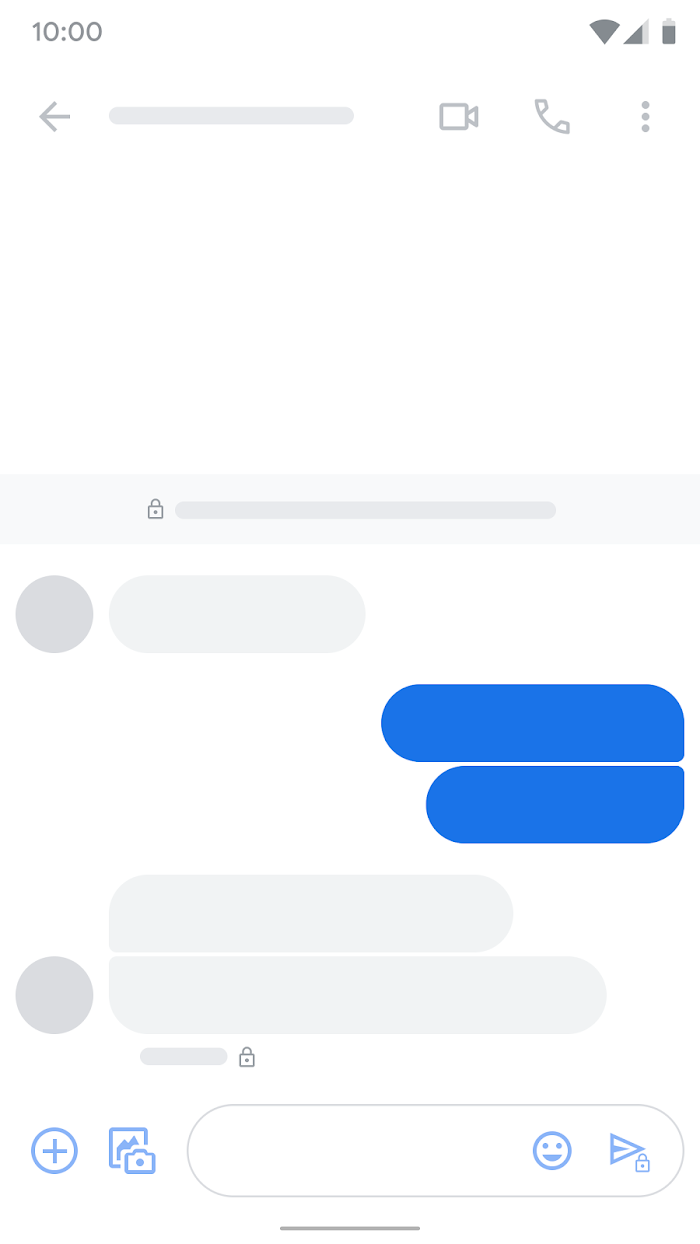 The new Chat UI will feature a padlock in the ‘chatting with’ bubble as well as a padlock indicator on the send button. We have several questions about how Messages will handle messages that are sent via SMS instead of RCS, but will have to wait to see it roll out further before we can comment.

With the roll-out currently being suspiciously North America only at this stage we’re not super hopeful that we will see it roll-out in Australia any time soon. Let us know if you spot end to end encryption down under.

I’d love to just try RCS. I’ve got it but not a single one of my 50 odd contacts has it enabled.

Same here mate , it is amazing just how alone we are with our respective technology devices even though they have all sorts of communication possibilities.

Someone in the r/UniversalProfile subreddit in Japan got access to it. So it seems like it’s slowly spreading elsewhere.