Home Mobiles Foldable Android phones will be everywhere in 2021 with Google, OPPO, Vivo... 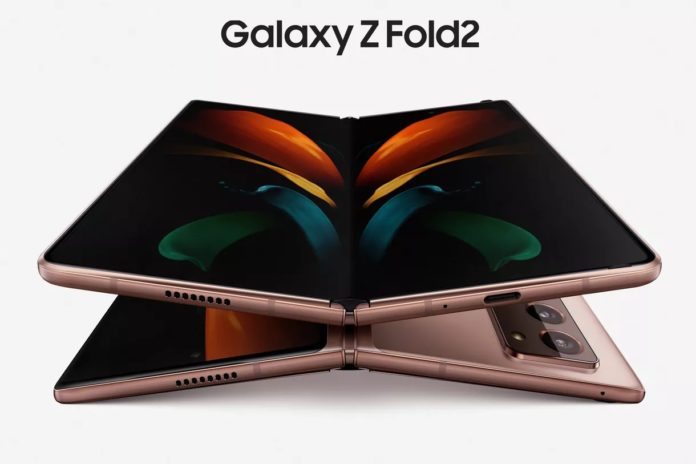 Many of us who have used a foldable smartphone have come to a realisation that, eventually at least, foldable Android smartphones may well be the future. The ability to have a much larger display in your pocket only take up a small space in the pocket — well, even actually fit in your pocket.

According to rumours and reports overnight 2021 will be the year we see multiple manufacturers release foldable smartphones. Twitter user and founder and lead analyst of Displaysupplychain.com, Ross Young, has taken to twitter to share what he has found.

Second half of 2021 is going to be really exciting for foldable smartphones. At least 3 models from Samsung, 4 models from Oppo, Vivo and Xiaomi and 1 model from Google…BTW, no Z Fold Lite – Z Flip Lite. Specs for all are in our latest Foldable Report.

Little is known about these devices at this stage aside from various patents obtained by each manufacturer. Google’s device may seem far-fetched but it has already turned up in leaked internal documentation with the codename “Passport”.

2021, you would hope, is set to be a much better year for all of us. The release of so many foldable smartphones will also hopefully bring the cost for them down to affordable levels so that hopefully at least some more of us can experience the wonder that is a foldable smartphone. So many models will also bring a lot more innovation to the market segment which in itself will be extremely interesting to check out.

Will you be looking to get one of these foldable smartphones next year? What is the maximum price would you pay for one?

I suspect, even with a large number of devices in the market, they will still be $2000+ per unit leaving them to a small dedicated (wealthy) fan group. I’d love to try one, but have many other financial priorities for the next 18 months.

Why on earth would I want to spent $2k+ on one slightly bigger?!

I could buy a superb new laptop for that, or even a basic second hand car!

They’re trying to convince us with the usual hype.

Z flip was on same last week for $949 form Samsung as part of boxing day special, so i assume these will be cheaper going forward.