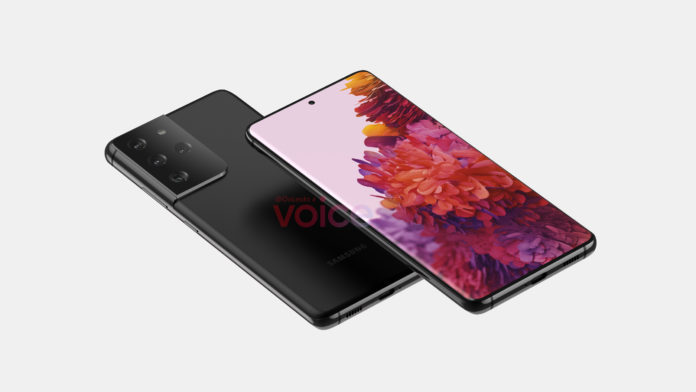 Love them or hate them there is no escaping that in Australia, Samsung is THE phone of Android. When scanning barcodes how often are you asked “is it an iPhone or a Samsung?” For this reason whenever Samsung release their flagship for the year.

Usually Samsung release their flagship at their own event a week or two prior to MWC, in late February. Next year though it seems that Samsung will be launching the Galaxy S21 on the 14th January 2021 and go on sale two weeks later on January 29.

All of this seems a bit sketchy but the dates themselves have been confirmed by the Samsung store in India. They have told Android Authority that after Samsung globally launch the Galaxy S21 series for smartphones on January 14, devices themselves will land in India a week later and then be available for sale on January 29. The Indian Samsung store is already taking pre-orders for the smartphones.

Samsung have confirmed that some versions of their new flagship will arrive with the new Snapdragon 888 but we expect the Australian version to once again receive the Exynos chipset inside.

If these dates are correct expect to start seeing a lot of Samsung leaks in the coming weeks. We all love to see what Samsung bring to the market with their flagships and it will be certainly be interesting to see how they follow up the mostly underwhelming Galaxy S21 series of smartphones.

NOOOOOOOOO……..EXYNOS you stupid SAMSUNG. S20 and Note 20 is the freaking reason I didn’t get instead opting for OPPO NEO just to hang in there.Goes to show Samsung never learnt their lesson.

The problem is you, MArk. You never read the memo. It’s only been in circulation since decades before I was born.
Australia is a useless backwater, to be treated with contempt by manufacturers.
Australia is to only be offered a very limited selection, of the bottom rung stock, of any product tier, by manufacturers, and then is to be grossly overcharged for those stock lines.
MArk, say ‘Hello’ to the Ausfailure Tax.
No Ausfailian govermutt has ever managed to change that stasis quo.