It’s been a rough old couple of years for Huawei; after the fanfare of the Huawei P30 Pro launch almost two years ago, things have steadily become more difficult with trade sanctions from the US wreaking havoc on the Chinese phone maker.

Unable to source many components it previously used, the company has also lost access to Google’s Play Services making its Android phones rather less useful than they would otherwise be. Understandably, this has had an impact on the company which many speculate led to its sale of sub-brand Honor late last year.

However, Huawei is persevering and we’ve seen a leaked image of its upcoming P50 Pro handset overnight. 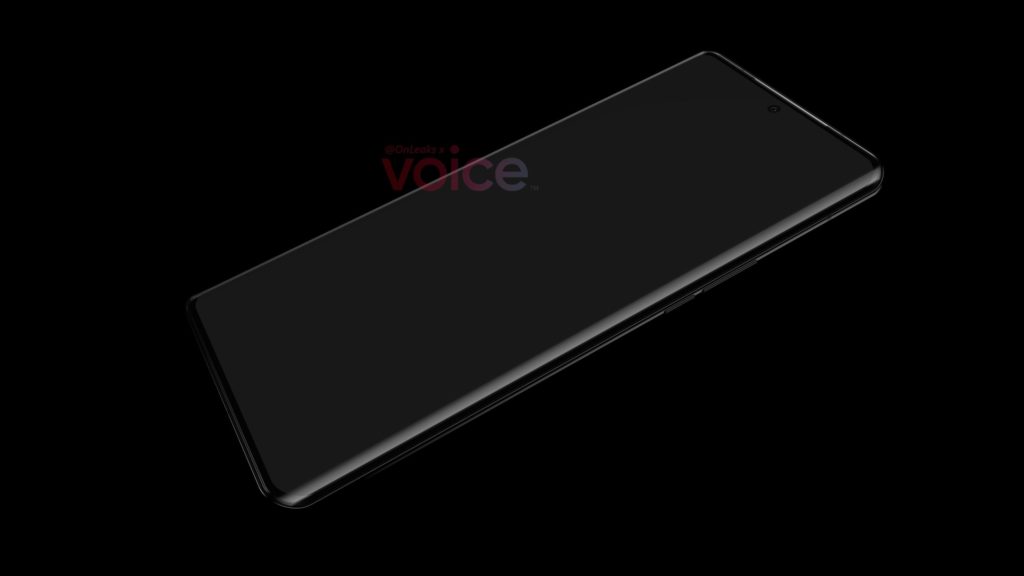 It isn’t much of a leak, mind you, it really just looks like a black slab of smartphone.

However, there are visual similarities to the P40 Pro from last year, with the exception of the front-facing cameras which have dropped back to a single lens rather than two.

Besides this, the leak refers to measurements of 159mm tall and 73mm wide, making it virtually the same size as the P40 Pro (the latter was just 9 mm taller). There’s nothing much known about what’s on the back of the phone, nor inside it, as Huawei can’t manufacture its Kirin chipsets anymore, either (as US sanctions prevented Huawei’s chip maker TSMC from working with the company).

One might speculate, then, that the P50 range will be powered by MediaTek chips instead (which are already found in some mid-range Huawei phones) .. but only time will tell. It’s possible Huawei has enough of a stockpile of Kirin processors to use in a new P50 Pro range .. but they’re unlikely to be the latest and greatest.