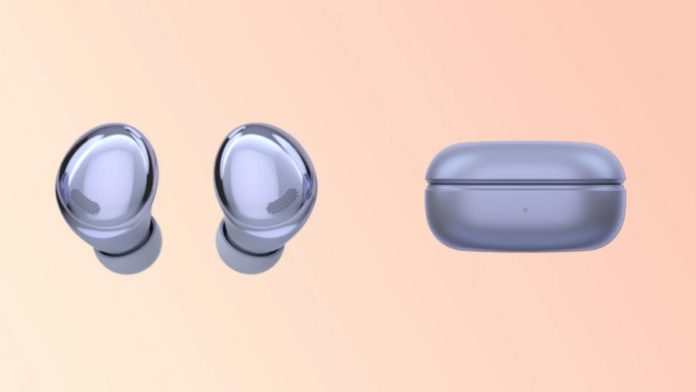 The first part of the year is always a busy one for Samsung and thanks to recent leaks from Samsung itself we know there’s some new Galaxy Buds Pro coming. Thanks to an accidental publishing on its own website, Samsung has shown us what the new buds look like, the model number, and a bit more information.

Samsung Canada listed the Galaxy Buds Pro overnight, confirming the name and the model number – SM-R190 – as well as the inclusion of features such as active noise cancellation. Other likely features include Bluetooth 5.1 with LE, a dual-driver setup, in-ear canal design, capacity for 3D spatial audio, Dolby Atmos, Ambient and Conversation modes and of course some touch controls.

US pricing is expected to be around the $199 mark, which will probably land around the $279 to $299 mark in Australia. Priced just under Apple’s Airpods Pro at $350-ish, these should be some great wireless headphones.