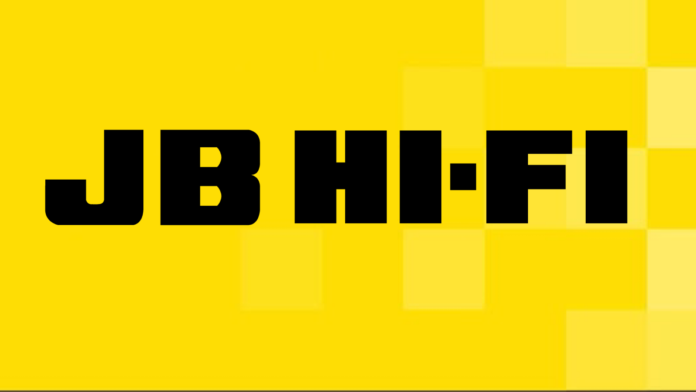 JB HiFi is all-in on the upcoming Samsung Galaxy S21 announcement and has released a micro site to share information ahead of the launch on 15 January. 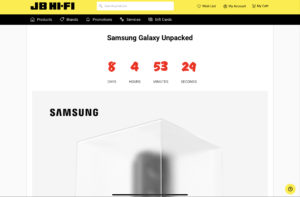 The site, which basically runs through the specs as they have been leaked out so far for the upcoming Galaxy S21, which we’re expecting to see alongside some new Galaxy Buds and more. The micro site also allows users to sign up for updates on pre-ordering the upcoming devices and accessories.

There is also a simple countdown clock and teaser videos from Samsung. Of course, we will also have the round up of the Galaxy S21 devices when they are announced alongside retail and telco pre-ordering as it happens, so keep an eye out on the site.