Launtel is one of the newer players in the NBN space, despite having been around for a few years. In that short space of time, Launtel has done much to shake up how the NBN could (or should) work.

For starters, Launtel offers a free 7 day trial, as well as one of the best value Gigabit NBN plans and they offer the ability to pause your connection at any time. On top of all this, you can change your plan speed whenever you like, and you pay by the day. So, if you use gigabit one day and dial it back to 100mbps the next, you’ll pay only for the speeds you actually use.

Now, Launtel is calling on wholesale network providers such as NBN, Opticomm, LBN Co and others to eliminate wholesale connection charges in the age of digital near-instant connections.

In a recent post, CEO Damien Ivereigh notes that some of the services Launtel offer (free trial and the free pause/unpause) is only possible as NBN doesn’t have wholesale connection charges. This makes a lot of sense, given the automated nature of connections once a physical connection to the premises is in place. Sadly though, there are areas that are not covered by NBN and require the services of another network, some of which charge for connection and disconnection of services. Since the merger of Opticomm and LBNCo, they are aligning the price at the higher of the two $99+GST in April 2021. The net result is that every time a service is “unpaused” we are charged $99+GST.

This clearly makes pausing and unpausing completely unviable financially on their networks.

Just to re-iterate this is a charge for an action that costs them virtually nothing due to their automated provisioning (which is very good, particularly on Opticomm, most services are provisioned in minutes).

Having worked at an ISP a number of years ago, I’m familiar with the reason for these charges: it used to be that when a customer requests a connection, a tech would be booked to physically (in the age of ADSL/ADSL2) go to the Telstra exchange and physically connect the customer’s phone line to the DSLAM (Digital Subscriber Line Access Multiplexer).

This would be required if the customer changed ISP as well, since each ISP usually had its own equipment based at individual exchanges.

Nowadays, with a single connectivity solution to most premises through fixed networks, this time involvement from the network carrier isn’t required anymore.

Provisioning is automatic and carried out by computers largely without human involvement (unless there’s an unusual issue); typically, NBN connections and provider changes take place within a matter of minutes, a fact that Ivereigh explores further:

The practice dates back to the old copper days where to establish a connection Telstra would have to send a technician out to physically hook up the wire. 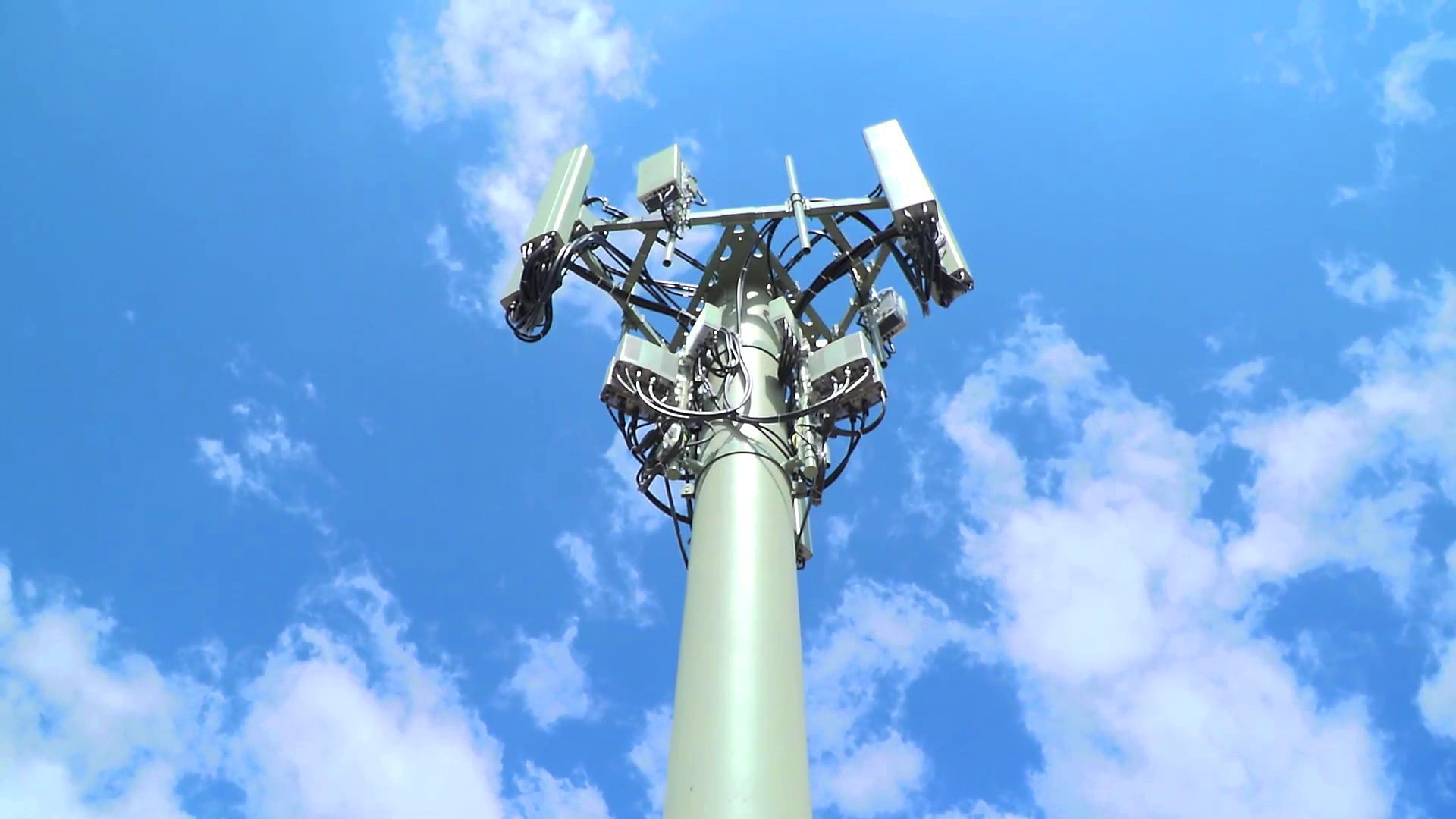 In an increasingly competitive market, with new technologies eg. 5G emerging, this leaves Launtel in a difficult position; do they:

It’s that third pathway that has been entered into, with Launtel directly calling out these third party network monopolies for what they label “a perverse incentive to provide poor service” with that single wholesaler collecting a connection charge when frustrated users change retail providers in the hope of getting better service delivery.

This leads into the final point of NBN looking to introduce a small charge for connection/disconnection (around $5), forcing Launtel to pass on the charge and removing their ability to offer free pause and recommencement of services in particular.

What this really highlights is that despite the NBN being labelled as “complete”, there are still pockets of the market who are completely reliant upon third-party networks, in areas where the NBN will probably never be built (look up statutory infrastructure providers if you’re interested – it’s a mess).

Connection charges are little more than a money spinner in the age of digital connections and are in turn creating anti-competitive behaviours in a very competitive market. Ultimately this will only hurt consumers, and as Launtel has called, it’s time to get rid of wholesale connection charges.

launtel is the best internet provider

Same here Ahmad, we have 400/50 and it runs overprovisioned at 420mbps just about all the time. Uploads a bit more variable.