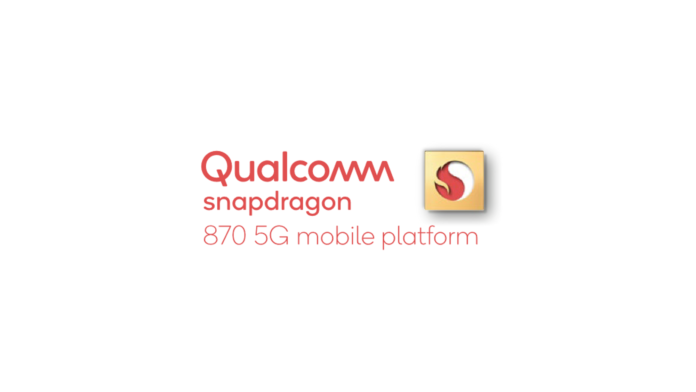 Choice, it’s supposed to be a quintessential element of our capitalists society, the market releases choice, consumers ‘vote with their dollars’. Choice is exactly how we see the new Qualcomm Snapdragon 870 5G, regardless of how much snark people seem to want to throw at it.

The SD 870 5G is a bumped up variant of last years SD865+ chip offering a modest performance boost thanks to a higher clock speed, and likely higher batter drain. SO why release an old chip? Firstly any recent SD 800 series SOC is going to be plenty powerful for the majority of uses cases, secondly you get great performance at a slightly lower cost.

Imagine in the Pixel 5 was released with a 800 series processor not the SD 765G, it would have made no appreciable difference to performance, but it would have significantly changed perceptions of being “the same as the lower one”. Qualcomm is promising the 800 series performance but in a slightly cheaper package.

Really this is a way for Qualcomm to run their existing chip fabs longer and get more revenue from the line while offering slight lower prices to OEMs who hopefully pass that on to consumers. Qualcomm already has a couple of OEMs in OPPO and Xiaomi who will be using the SOC in a future device.

In a world where the price performance difference in chips has become way more about marketing than real work performance we’re glad to see moves like this. While the power is certainly enough for most users, Qualcomm do reserve some of their better features for the 800 series, making the new SD 870 5G potentially the best of both worlds. Snapdragon 865 is still more powerful than anybody needs and its a good way for them to keep selling them with customers thinking its current gen when selling their devices. As you said, imagine if Google, Oneplus sell devices with this chip, performance will be on par with flagship without forking out $$. I’ve got two ore three spare 845 powered phones and I’ve never thought I need more power. What would be better is battery life benefits over that chipset.