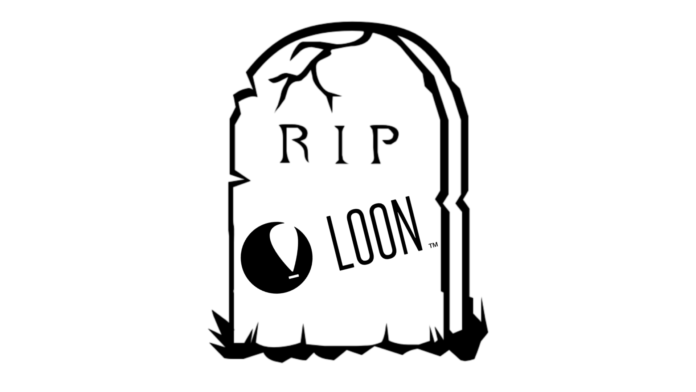 Alphabet has overnight advised that it will be shutting down its division that provides internet from floating balloon called Loon, due to “commercial availability constraints.”

In a blog post on the company’s X Moonshot division blog, the company representative, Astro Teller, stated that:

“The road to commercial viability has proven much longer and riskier than hoped,” and that “In the coming months, we’ll begin winding down operations and it will no longer be an Other Bet within Alphabet.”

Originally launched back in 2012, Loon became an independent division in its own right back in 2018, with the company launching its first commercial internet service Loon Balloons in July 2018 in Kenya, that comprised approximately 35 Balloons that covered at least a minimum of 50,000 square kilometres. Project Loon also responded to natural disasters launching its balloons into areas such as Puerto Rico after Hurricane Maria decimated the country in 2017 and Peru following an earthquake in 2019.

Teller has further stated that all affected employees will be consulted and offered other roles within X, Google or Alphabet, with a small number of employees remaining on within Loon “to ensure Loon’s operations are wrapped up smoothly and safely — this includes winding down Loon’s pilot service in Kenya.”

Loon’s service in Kenya will continue until March, with those in Kenya who might be affected by the loss of Loon’s service, being offered $10 million to support nonprofits and businesses in Kenya dedicated to “connectivity, Internet, entrepreneurship and education.”

Loon certainly had a place, but the fact remains it’s now just another service that will appear on killedbygoogle.com