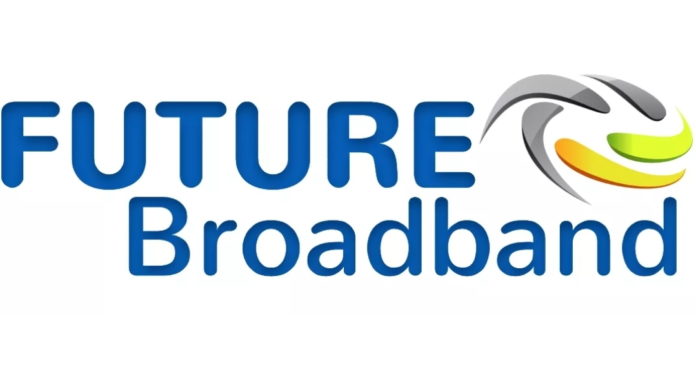 We moved house a few weeks ago and I chose Future Broadband Performance NBN because it has a unique service offering, and also Aussie Broadband prices have risen substantially recently.

Don’t get me wrong, Aussie Broadband is a great NBN service provider and they did an excellent job for us during the last few years.

I’d say Aussie Broadband is the Internode of it’s time with Executive Director Phil Britt as customer-focused and straight talking as Simon Hackett used to be when he ran Internode.

However, following a similar path to Internode, Aussie Broadband has grown fast, sold some of it’s ownership to the public and it’s prices have risen to allow for larger investment in infrastructure and presumably better profit margins.

Anyway back to Future Broadband and why I switched over to their NBN offer.

Being a bit more affordable (or offering more for the same price) is not the only reason, there are plenty of internet service providers in the past, currently and in the future who offer really cheap plans and their business model rarely lasts long.

What makes Future Broadband different is their Performance NBN plans include:

To be clear, there are plenty of options out there for your NBN connection; Future Broadband is just one of them. Other ISPs recommended by the team include Launtel and Superloop to name but two.

Are you sticking with Aussie Broadband NBN despite their price rises or have you switched to another NBN provider? Please let us know in the comments.

Disclaimer: The author has provided a referral code in this article which, if used, provides an equal benefit to the author and to the user of the code.

I dream of getting 100/40Mbps when I’m 1km (as the cable goes) from my node. Only $15k to get a better option. Yes, I wrote to the Minister of Communications when I found out I was on the far boundary of my node’s service area and got a form letter back.
I’ve been a happy Exetel customer since 2004 with static IPv4 and IPv6/56 not behind CGNAT unlimited up/download.

I’m with Aussie BB, for two years, and my price hasn’t changed.

Great, so all you’ve done is move to an AAPT reseller with no control over their network? Slow clap for you. I’ll stick to Aussie who are investing into growing their own network.

AAPT has huge fibre infrastructure across Australia, and while Future Broadband might not “control” it, I’d wager that AAPT’s infrastructure probably dwarves Aussie Broadband’s. They’ve been around a long time and built up a LOT of experience in running a national superfast network.

I have been with Future as a home user since switching to NBN. Could not speak highly enough of them.

I’m happy with aussie, got the fastest available to me 100/40 and unlimited data with static ip for $109. I get those speeds too.
I can’t vouch for ‘Future’ and can’t knock them.

I was unsuprised when my low end business capped data plan 100/40 500G was pushed from its $95 to the new $119 unlimited (fixed IP with phone). Throughout 2020 Covid period the service has been excellent but in 2021 i am having to restart the NBN modem and Netcomm far more often than necessary. Frankly the $24 price increase is a becoming a decider. I run a home business and have had HFC since the late 90’s on the bigpond.net.au / HFC network and found the aged cabling a problem so i switched to ADSL2 in the mid 2000’s. Back… Read more »

Im with AB, there hasnt been any increase in my price???

This article is a straight-up lie!!!!!
I just went and checked Aussie Broadband pricing on their site and it’s $99.00 a month for Unlimited 100/20.

Whole article reaks of a paid-for review with the way you try and trick people into thinking the other ISP is better than the other with NO comparisons done.

You shouldn’t be allowed to write articles.

Get back to us when you bother to read properly

Look at the screenshots. I’m right and you’re wrong