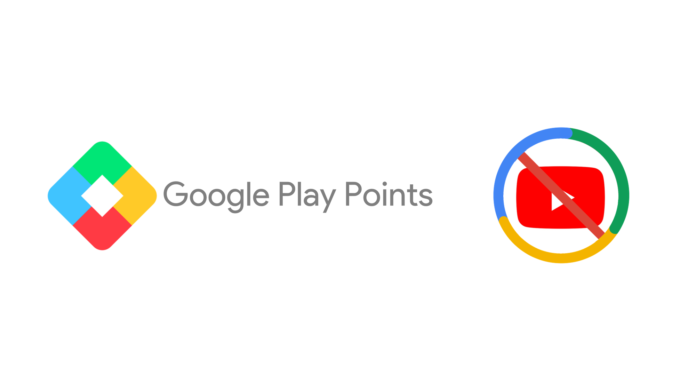 When Google launched its Google Play loyalty rewards program – Google Play Points – we had assumed that all of Google’s digital services, subscriptions and purchases would be included when calculating a user’s points balance.

It turns out we shouldn’t assume.

Google has confirmed to Ausdroid this week that subscriptions and purchases made via YouTube do not count towards your Google Play Points balance.

Why not, you ask?

It turns out that YouTube uses a different, albeit very similar-looking billing system in the background. You can confirm this by reviewing you account history in the Play Store; no YouTube purchases will be there.

For those of you who were forcibly migrated from Google Play Music onto YouTube Music, this might just be another grain of salt in that wound. However, overall the benefits of the program are not that significant, and while a monthly family subscription would see you maintain a Silver status level every year that extra 0.1 points per dollar aren’t going to make a huge difference.

We did ask if this is something the Google might look to address, but as is usually the case Google wasn’t able to comment on potential future directions. So while we feel this is disappointing and speaks to the growing evidence of the fragmentation of Google’s backend services, it’s not something we’re going to get overly outraged about, and nor should you.