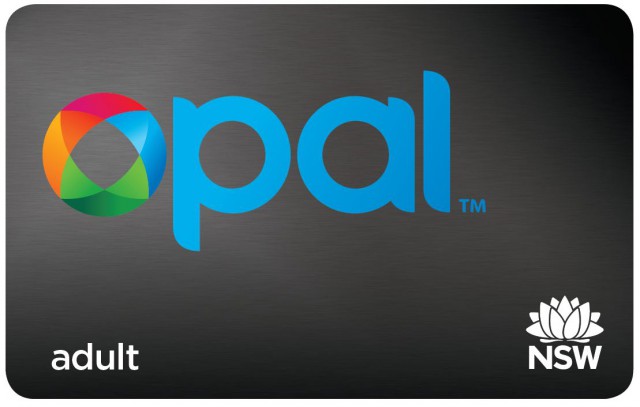 From today, users across NSW can get access to a digital Opal Card for use across Sydney and New South Wales public transport networks. The move allows users to ditch the physical card, and tap on and off with their compatible mobile phones or smart accessories.

Commuters have long been able to tap on and off with their mobiles, but only by using a credit/debit card. While the pricing was the same as for Opal users, tapping with a credit/debit card didn’t allow the customer to take advantage of weekly travel discounts, long a source of frustration.

At this stage, the digital Opal Card trial is open to Apple and Samsung users, with Apple Pay and Samsung Pay supported. For now, Google Pay is not a supported service, but given how many Apple and Samsung smartphones there are out there, plenty of users will be able to have a go.

As part of the trial, users must create a new digital Opal Card, separate from any existing physical cards they may have; this means a new balance and any tap on/tap off activity from physical cards will not accrue benefits on digital cards and vice versa.

However, the on-boarding process is very simple – verify your email and mobile number, create an Opal Connect account (and yes, it’s different from the account you would previously have used to manage your physical Opal cards), and create your digital card.

Once created, you’ll have the option to add it to your compatible digital wallet – Apple’s Wallet or Samsung’s.

From there, you can use your digital Opal Card to tap on and off as if it were the physical card; simply activate your wallet, select the Opal, and hold it near an Opal reader and job’s done.

Apple customers have additional option called “Express Travel”; by selecting the Opal for this feature, users don’t need to unlock their device to tap on or off, just turn the screen on, hold it near the reader and it’ll use the Opal card by default.

For now, the digital Opal Card can only live on one device at a time; Apple users can install it to their phone or an Apple Watch, but not both at the same time. This may change as the trial evolves, however.

As someone who doesn’t commute as often as I once did, I’m unsure how often I’ll be able to actually use my digital Opal, but I look forward to trying it out later in the week.

Have you signed up for the trial? Let us know your feedback in the comments.

“Apple customers have additional option called “Express Travel”; by selecting the Opal for this feature, users don’t need to unlock their device to tap on or off, just turn the screen on, hold it near the reader and it’ll use the Opal card by default.” This is indeed one of the benefits comes with Apple Pay, however it is not offered by Digital Opal card as the Opal readers on the TfNSW network hasn’t enabled this function. As the Opal digital card is a masked MasterCard (same solution used by Chicago Ventra card), once express transit function is enabled across… Read more »

Last edited 7 months ago by Jason

Only Apple and Samsung wallet integration?

Oh, right, Google is pulling out of Australia.

Created an Opal Connect account, verified email and mobile. Am I meant to get a notification telling me how to create the digital card? I’m totally lost and their FAQ covers everything but how to create it.

The timing of this article is actually very misleading, the trial has been kicked off in December last year and the registration has been closed as the trial program a already reached capacity. Simply creating an Opal Connect account doesn’t qualify for creating a digital Opal card, you will need to be invited and download a beta version of digital Opal app in order to get access to the card. I think TfNSW will open up another round of testing for Google Pay, and hopefully they will onboard more users for Apple Pay as well.