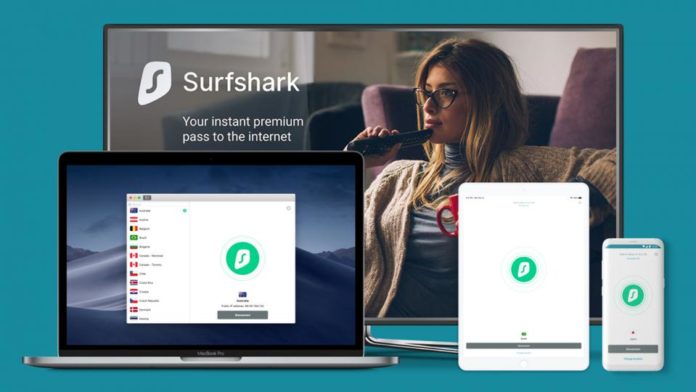 When people think about viruses, they usually think about malicious strings of code that will infect their desktop computers, steal their confidential information, and try to take their financial data. Unfortunately, many people do not realize that their mobile devices are vulnerable as well. Anything that connects to the internet can be infected by a computer virus. Therefore, it is important for people to protect their Android devices with a strong VPN.

That is where a Surfshark VPN for Android can be helpful. Whenever someone sends a command to the internet, visit the website, or has an app connect to the internet using their Android device, they potentially expose themselves to a dangerous computer virus. Even though mobile security has improved, viruses have also gotten more dangerous. How can everyone protect themselves from dangerous viruses for Android devices using a VPN from Surfshark?

How Is a VPN for a Mobile Android Device Different from a Regular VPN?

A mobile VPN for an Android device is very similar to a regular VPN. Both VPN examples will encrypt someone’s data as they use the internet, protecting them from harm; however, a mobile VPN has to be able to protect someone while they are on the go. In addition, a mobile VPN also has to be compatible with the Android operating system.

Use the Latest Security Protocols

Many people have their entire lives on their Android devices. Therefore, they should make sure to invest in the latest security protocols with an advanced Android VPN. This includes:

These are just a few of the security protocols that are going to be in play when using an Android VPN.

Those who decide to go with an advanced Android VPN are going to dramatically improve the safety, security, and speed of their browsing experience. Some of the main advantages include:

These are just a few of the main advantages of using an advanced VPN for Android devices, such as Surfshark. With the latest security protocols and exceptional data encryption, everyone can rest easy, knowing that their Android device is well protected.

Use the Right VPN for Android Devices

Anyone who would like to improve the security of their Android device has to make sure they invest in the right VPN. Because Android has such a large market share, this is a common target for cybercriminals. Users can protect their identity, security, and internet speed if they leverage the power of an advanced VPN for Android devices, such as Surfshark. Nobody should take their internet security for granted.

I’m trying to think how a kill switch would be effective in disabling internet access on a phone, without killing the phone as a phone, as well.

The above is labelled as “sponsored content”, however, I’m still puzzled by the fact that it seems misleading in parts at best. For example Speed: I don’t think your mobile provider assesses your traffic quota based on your public IP address. Stop the Ads: a lot of websites are now using HTTPS, which means a VPN tunnel shouldn’t be able to look into your data to assess what is an ad and what is not. So I’m unsure whether this is an appropriate claim either. And ultimately, if it is a free VPN then it is questionable at best how… Read more »