Home News and Editorial Are you an Amazon Prime on iOS user? Now you can rent... 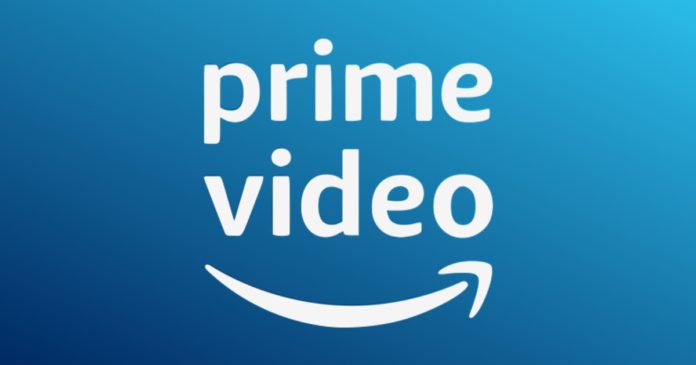 Amazon Prime is one of my personal favourite streaming services, and with motorhead content like old Top Gear and The Grand Tour, it keeps me plenty amused when there’s not much else on.

You can already use Amazon Prime on just about everything, from Google TV to most smart TVs, and you can watch content on most tablets, phones and PCs too.

However, if you were using an iPhone, iPad or Apple TV there was a bit of a limitation; you couldn’t rent or buy content on your device – you’d be prompted to buy or rent it elsewhere, and then it would become available on your iOS device.

One might assume that this limitation existed because Amazon didn’t want to share revenue for in-app purchases with Apple, and that this might now have changed.

Regardless of what’s going on behind the scenes, as the customer, the service has improved for you and that’s what counts.

Will you be hiring an Amazon Prime movie to watch tonight?