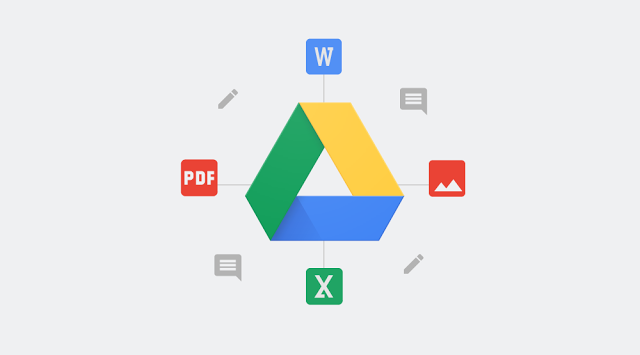 At the moment there is no clear timeline for personal users to get the update, but if you’re using G Suit there’s good news. The potentially confusing options for syncing Google Drive directly to your machine are changing and becoming a more intuitive, unified solution.

Currently, there are two offerings:

Backup and Sync — for now — remains unchanged, but Google has noted in a recent blog post that both solutions are often deployed in businesses. But the change in name from Drive File Stream, to Google Drive for Desktop and the longer-term elimination of Backup and Sync, will alleviate this through unification.

The Drive for Desktop App will soon be universally available (currently in beta) with the key transition points being that Drive File Stream is now Google Drive for desktop and Backup and Sync functionality and users will be transitioned to a new version of Drive for desktop later this year.

Will an easier to understand desktop sync option make bringing Drive to your desktop enticing?