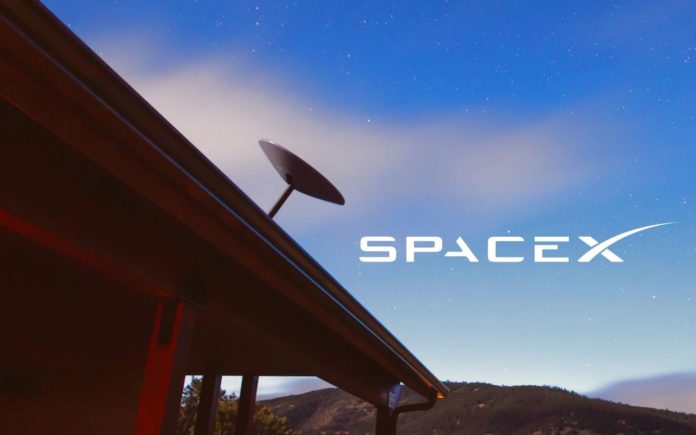 Two weeks ago SpaceX revealed that Starlink satellite internet would be available in Australia in 2021.

Now Elon Musk has said that later this year the top speed should double from 150Mb/s to 300Mb/s and latency fall to 20 milliseconds.

Musk also said that Starlink would offer some coverage to most of the Earth by the end of 2021 and then work on launching more satellites to provide denser coverage throughout.

For Australians and other Earthlings hoping to use Starlink in big city areas Musk warns that mobile cell tower broadband will always have the advantage over Starlink because Satellites are best for low to medium density areas where the view of the sky from your roof isn’t blocked by tall buildings.

Most of Earth by end of year, all by next year, then it’s about densifying coverage.

Important to note that cellular will always have the advantage in dense urban areas.

Satellites are best for low to medium population density areas.

Readers who want Starlink to be cheaper will be disappointed. Launching and maintaining thousands of Satellites, earth base stations and paying for fibre connectivity across the planet isn’t cheap.

Musk reminds fans that success is not guaranteed and SpaceX needs to pass through a deep chasm of negative cash flow over the next year or so to be financially viable. Every new satellite constellation in history has gone bankrupt. They hope to be the first that does not.

Starlink is a staggeringly difficult technical & economic endeavor. However, if we don’t fail, the cost to end users will improve every year.