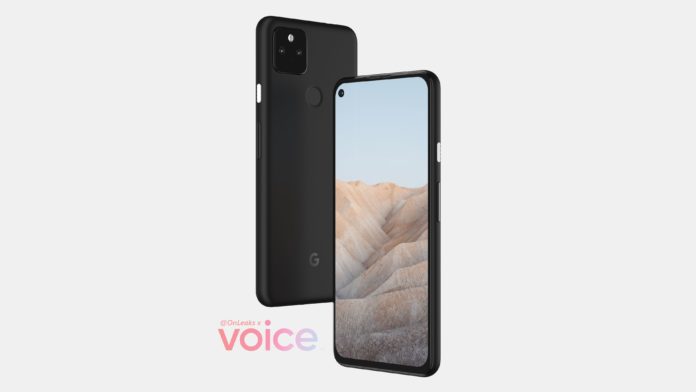 We all saw this coming, but Google’s next phone is likely a stripped down version of the flagship Pixel 5, and it’s probably called the Pixel 5a. The leaked images show a strikingly familiar design – it looks pretty much the same as the Pixel 4a. 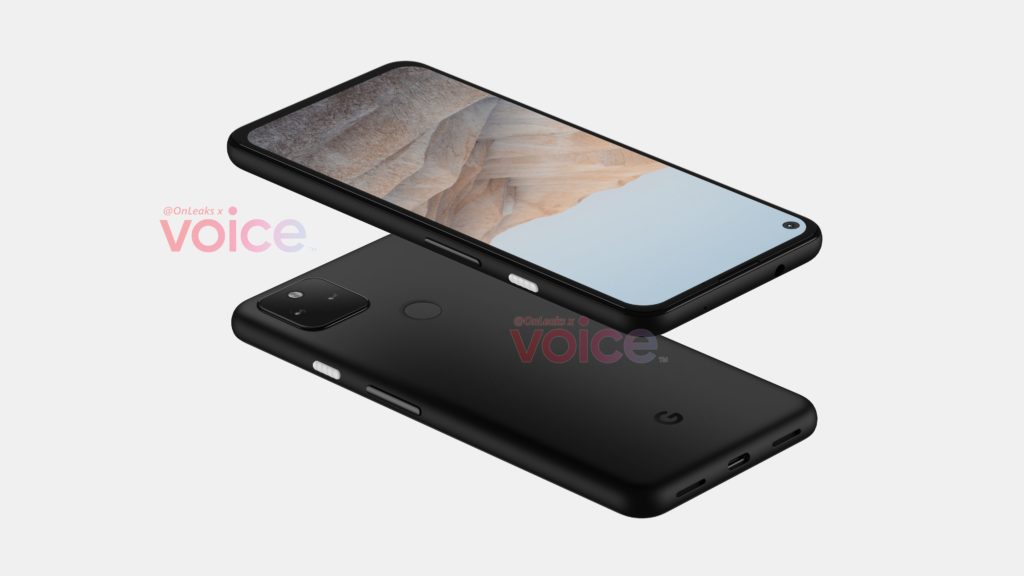 Noteworthy differences shown in the renders include a dual rear camera over the 4a’s single rear lens – bringing it more in line with the Pixel 4a 5G and Pixel 5. Like other budget Pixel phones, the render shows a headphone jack, inset rear fingerprint reader and seemingly plastic shell. If this is what the new budget Pixel will look like, it’s definitely a statement saying, “If it ain’t broke, don’t fix it”. The Pixel 4a is still a great device for the money, and there’s nothing wrong with the way it looks or handles. If by using the same design as a previous phone helps lower the cost of the device to the consumer, I’m all for it.

The person most likely to buy a new Pixel already owns an older model Pixel,
it does not encourage them to upgrade if it’s too much like the previous model.