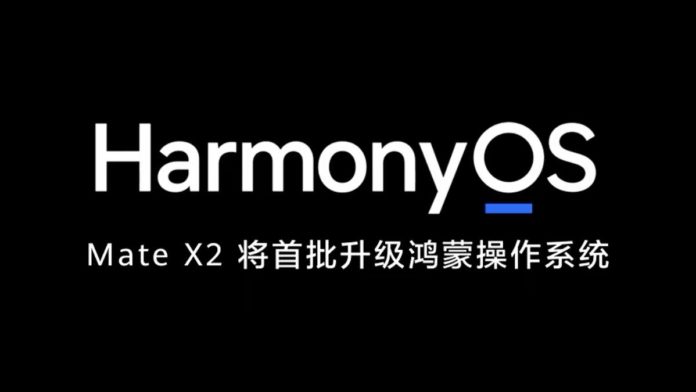 Since Huawei was cut off from US companies like Google a couple of years ago, rumours of an alternative operating system have been circling. It seems Huawei is finally ready to move ahead with HarmonyOS, its own bespoke operating system, which will be replacing Android on Huawei phones starting in April.

HarmonyOS has been spotted in the wild before, on smart speakers and wearables, but the software will soon be ready to run on smartphones.

Benefits of the new operating system are said to include lightweight hardware requirements for increased performance, and the ease with which users can swap over to the new software. However, it remains to be seen how HarmonyOS will deal with compatibility issues with other devices like speakers and TVs.

So far, HarmonyOS is confirmed for the Huawei Mate X2 post release, and will likely be available for recent releases like the Mate 40 and P40, but there’s no confirmation of exactly which phones will get the software. The P50 we’ve seen leaked, likely coming later in the year might launch with the new operating system installed from the factory.