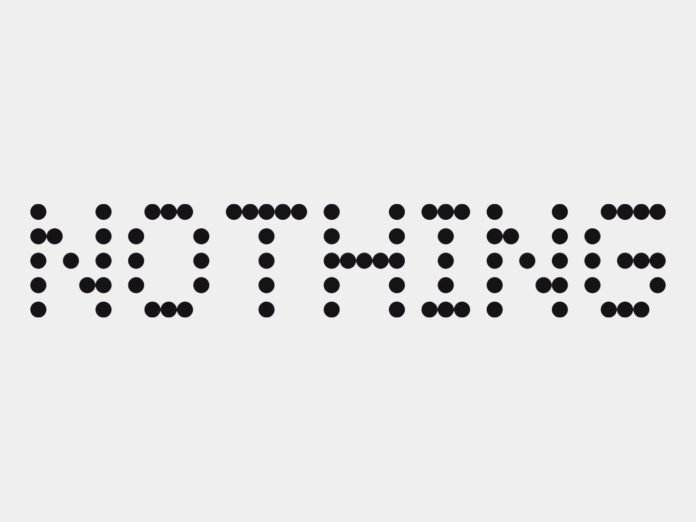 Ok, we will eventually stop with the ‘Nothing’ joke headlines, but not today. UK based consumer tech company Nothing, the brainchild of former OnePlus CRO Carl Pei has announced that renowned Stockholm-based design and engineering firm ‘teenage engineering’ will join Nothing as a founding partner to lead the companies design and product vision.

While it’s exciting to see Nothing bring in such a high profile partner what’s more exciting is that they also confirmed that their first products will be released in the coming months. The first anticipated device will be a set of wireless earbuds that will launch this winter.

With there being plenty of consumer choice in the market you could ask if Nothing has a chance, but we see a real market for Carl Pei and his team. What the market may respond to is an ecosystem of well designed, competitively priced, top-speced devices that work together in an integrated way.

Using an open standards approach Nothing could essentially launch an accessory ecosystem that could compete with the likes of Apple and Samsung who both have taken a more walled garden approach to their ecosystem. Of course, this is blue-sky thinking, we will have to wait to see what we get.

Regardless of what Nothing puts out, we just hope that the Australian Market gets a look-in this time around. OnePlus was a fan favourite in Australia despite the company only officially retailing one device down under.