Home Smart Home and Wearables Around the Home Your next ALDI discount 4K TV could run LG Web OS instead... Ausdroid readers love ALDI’s special buy discount Android TV’s so we thought you’d like to know that in the near future they’ll probably be running LG Web OS rather than Android. 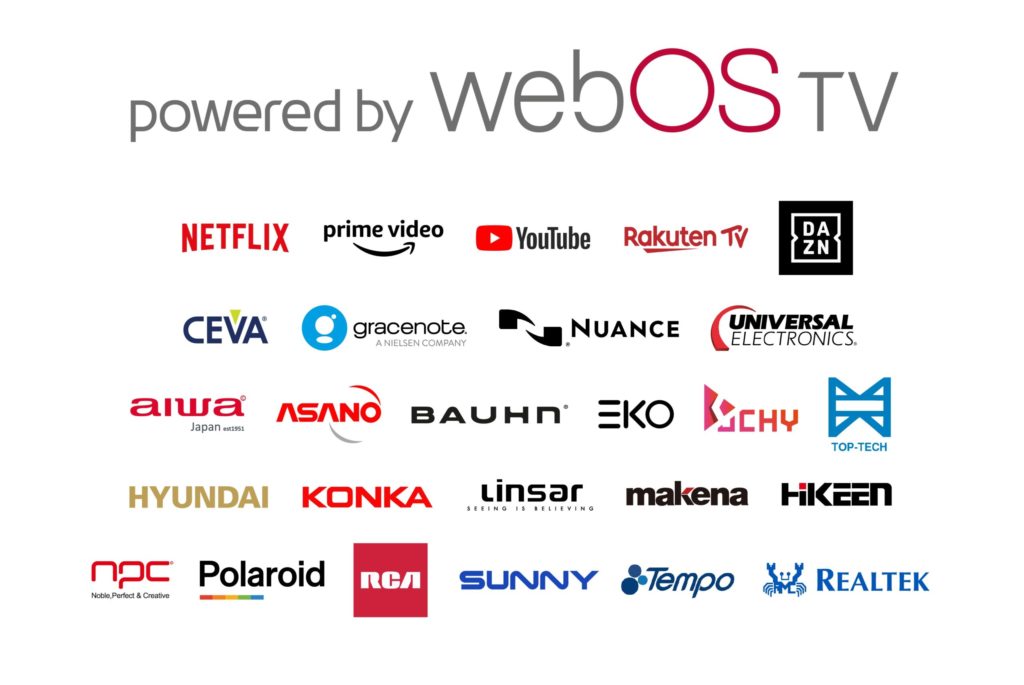 This week LG announced the availability of its popular webOS TV platform ecosystem to other TV brand partners, disrupting the status quo in an industry known for its proprietary operating systems across different manufacturers.

Over twenty TV manufacturers from around the world have already committed to the webOS partnership, including brands such as RCA, Ayonz and Konka with more partners expected to join in the future. The webOS ecosystem is supported by technology partners such as Realtek, Nuance, Gracenote, CEVA and Universal Electronics, among many others.

The brand Aussies will want to pay attention is BAUHN, which is ALDI’s inhouse brand for TV’s.

LG is now expanding its expertise beyond TV manufacturing to encompass webOS TV software platform development and adoption by other TV brands.

This has the potential to reshape the TV business for both technology and content providers while significantly growing LG’s presence and prominence in the global home entertainment market.

As an integral component of LG’s preeminent home entertainment ecosystem, webOS has delivered ease of use for LG TV owners through its intuitive interface design since 2014.

Licensees of webOS TV receive the familiar and easy to use design along with a rich pool of features such as voice search and control, integrated AI algorithms and easy connectivity that have earned webOS positive industry and consumer accolades. Neerav, you overlooked the more important Aldi bland in the list. Tempo.
Pretty well _everything_ tech that Aldi flogs is handled by Tempo.