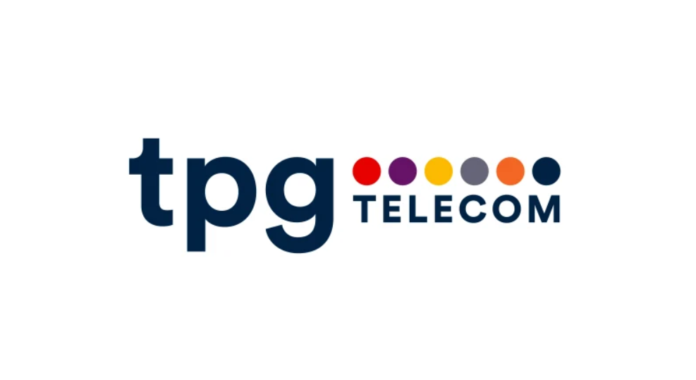 If you had a choice between using (and paying for) NBN Co’s national broadband network for your customers, or having those customers on your own infrastructure, which would you choose? The answer seems obvious – you’d choose your own. Why pay another infrastructure provider when you can use your own and keep the difference?

That’s exactly what TPG has come to realise, and it’s going to make a play to move customers from NBN Co connections to its own fixed wireless or fixed-line services where it can.

ITNews reports that TPG could save around $50m per year for every 100,000 customers it migrates off NBN and onto its own network. But how can it do so?

Well, in its full-year results published this last week, TPG estimates its on track to provide fixed wireless over 5G within the first half of the year, on top of its existing (and continuing) investment in fibre to the basement, HFC and VDSL networks. For those unfamiliar, TPG has a huge footprint across unit buildings, commercial spaces and more, as often in competition with NBN as not.

It’s self evident that if TPG can service a customer over its own infrastructure, it saves on a huge expense of having to carry that customer’s traffic over NBN’s last mile access network – around $45 per month per user, on average.

Which customers would TPG target first? Those with the least margin, such as those on legacy NBN 12/1 plans, and likely those on NBN 25 plans as well – both of which can more than adequately be served with existing 4G fixed services, and which are a walk in the park for 5G networks.

While NBN Co is in the midst of a pricing review, it’s clear that any changes won’t come quickly enough, and those providers – like TPG – which have the capability to move users to alternative infrastructure which is cheaper, as fast (or faster) and more reliable for customers are absolutely going to take advantage of this.

Wireless 5G likely to be cheaper, faster and more reliable that NBN hard to see how TPG can fail.

you haven,t noticed the liberal national party have had control of the nbn for a F..E..W YEARS..Better and Cheaper?

I wonder if TPG will make any plays to beat NBNco, in poaching from HFC areas, in light of the Arris HFC modem issue?