Home News and Editorial Google TV will soon let you turn your smart TV into a... 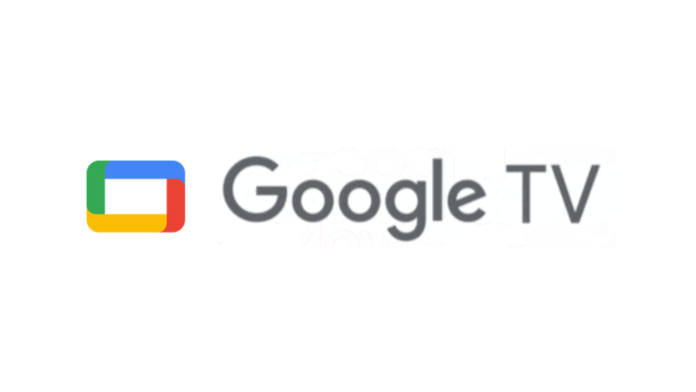 We love the modern take on the TV experience, whatever your platform, Google TV, Android TV (really Google 2 TV OSs), Fire TV etc you get a rich and mostly ever-improving experience. However, hardware gets old and some TVs don’t come with the most performant of innards to start with.

The dream for many home theatre buffs has always been a dumb display coupled with a smart box and good speakers. But with OEMs wanting content deals from 3rd parties the days of high-quality dumb screens is over, or is it. 9to5 Google has found a new UI in Google TV that would allow users to activate ‘Basic mode’ and effectively turn their TV into a HDMI and free to air display. Google officially confirmed that the feature would be rolling out to existing Google TV displays from Sony and TCL and is not tied to Android 12. While the feature was initially developed for those without internet access it still provides advanced users with the dumb display we have been craving. The basic mode will only be for TV’s and not set-top boxes, which kind of makes sense we have to admit.

Users can toggle in and out of the Basic mode just in case you did need something, or want to reenable smart features, but providing that option is exactly what many high-end users want, and surprisingly consumer-friendly. WE just hope that OEMs don’t get the choice of not providing basic mode, because for us, it’s actually a sales feature.

I’d fully expect some manufacturers to try to spin their not offering Basic Mode, as somehow being good for the consumer.