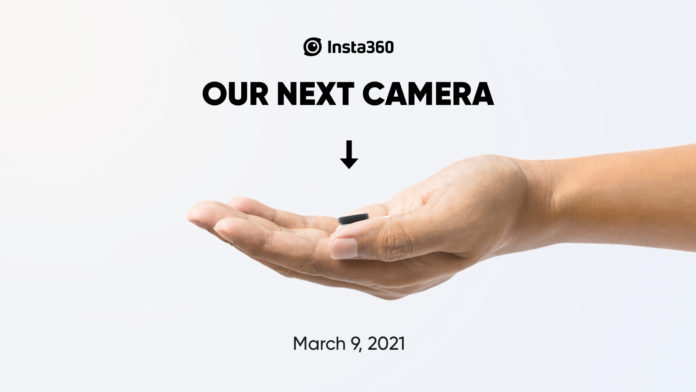 Insta 360 are a lesser-known — In Australia at least — camera manufacturer. They have produced some excellent hardware worth considering next to the likes of GoPro. Their range of consumer cameras encompasses everything you could need for capturing your adventures, or Vlogging your life. Physically small by design, it looks like they’re taking their “Go” camera a step further with what looks to be a new version coming next week.

If the update stands true to the previous version we can expect to see some pretty useful specs including:

We’ll know more next week on March 9th when the full details are released. It will be interesting to see how such a small, discrete and well-specced camera could be used thinking outside of the square.