If you like UK drama series and you haven’t yet watched Line of Duty by Jed Mercurio, now is the time to start. The series examines the operations of British police anti-corruption unit AC-12 and is critically acclaimed with a 98% rating on Rotten Tomatoes.

After two years since Season 5 finished, the highly anticipated sixth season of the huge ratings success Line of Duty (LOD) is about to hit screens in the UK and its coming straight to BritBox Australia exclusively.

The first two episodes of Season 6 will be available to stream on Thursday, 1st April, with other episodes dropping weekly on a Thursday, express from the UK. BritBox will be the only place Aussies can tune into LOD and stay up to date with each gripping episode.

Fingers crossed it’s going to be as enthralling and hard to predict as the previous five seasons which have received many industry award nominations.

Making its debut in June 2012, Line of Duty has gained huge traction for the BBC, with its Season 5 finale cliffhanger seeing 9.1M viewers tune in and Line of Duty becoming an enormous ratings success in the UK and overseas since the initial season aired. Macdonald will take on the role of Detective Chief Inspector Joanna Davidson – a senior investigating officer on an unsolved murder, whose unconventional conduct raises suspicions at AC-12.

When the BBC/ITV partnership Britbox launched in Australia late last year I noted that many BBC and ITV shows are already licensed to existing Australian TV channels like BBC First, UK TV and streaming services including STAN, Foxtel and Free to Air catchup apps.

As I expected BBC and ITV will use new series of marquee shows like Line of Duty to lure fans to subscribe to Britbox on an ongoing basis, rather than letting their shows stay fragmented across different Australian streaming and Pay TV platforms.

BritBox is available to Australians for $8.99 per month, or $89.99 for a 12 month subscription, after an introductory 7 day free trial. BritBox is available via web, iPhone, iPad, Android smartphones and tablets, Chromecast, Apple TV (4th gen and newer), Samsung Smart TVs, LG Smart TVs, Telstra TV, and Fetch. Notably there isn’t an Android TV app yet. 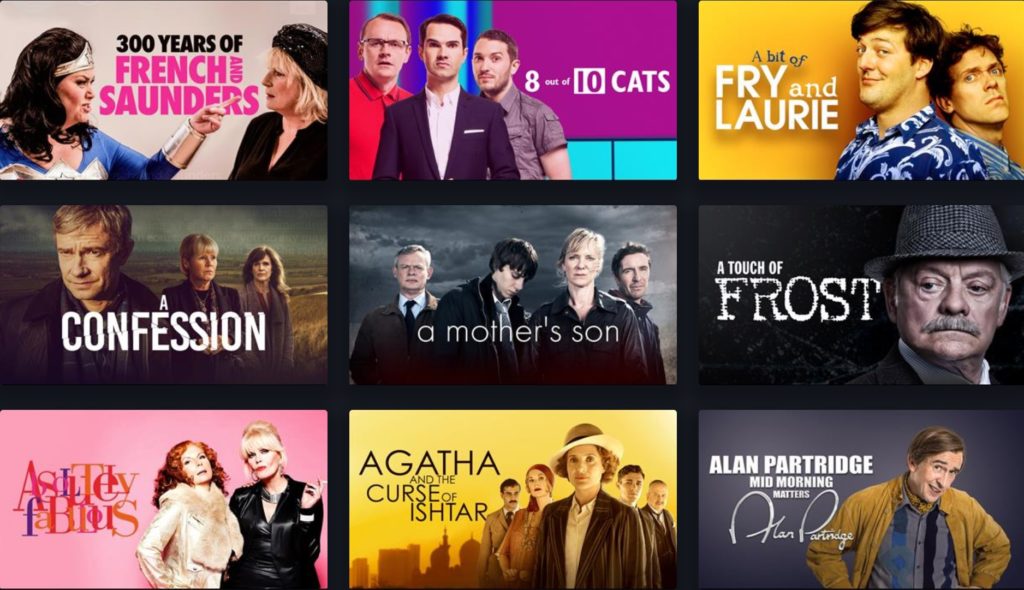