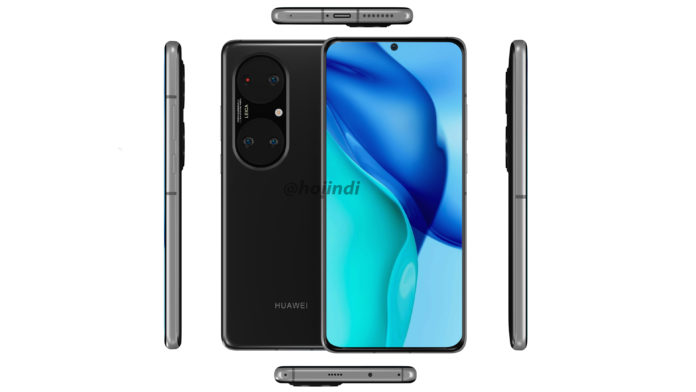 It would be difficult for anyone to dispute that Hauwei makes excellent hardware. Always ticking the right boxes for specs, great cameras and usually hitting a pretty fair price point. So it wasn’t really a surprise when we had renders of their upcoming P50 Pro Plus highlighted to us.

The thread shows a number of renders of the upcoming — with unknown timeline — device, including a few areas we’d like to highlight:

Due to political issues they’ve faced, it’s not certain, but likely the P50 series will run Harmony OS rather than Android. It’s also worth noting that these are renders, not press images: So they should be seen as a possible look for the device.

What do you like about the renders shown above?

so what chip would they be using? the US sanctions stopped huawei from using qualcomm chips since the p40 right?

Beautiful but completely unusable without Android on it making it a non starter for most phone users. I love my p30 pro but can’t go there now. Forever stuck on Android 10.

You never tried it without Google and APP Store, but you are here “claiming” that it is unusable! Jesus H. Christ. First hand “knowledge” 1-1.

The reality is that, without access to the Play Store, this phone is effectively unusable for most of us in the western markets. Yes, it is possible to side load many of the apps that we might want to use, but there are significant security implications from doing so.

Over reaction much? The fact that you can’t get Netflix in HD means it’s a no go. I’m sure there are plenty of other examples but clearly given I haven’t actually bought the expensive phone and been continuously frustrated by the limitations that come from not running Android with a fully stocked app store, I should keep my opinion to myself on the internet like everyone else.