Home Mobiles Assistant and Artificial Intelligence Echo Show 10 (3rd Gen) Review — The must have to start... Smart technology is a market that is growing rapidly and, in reality, is going to keep doing so for some time. One of the major competitors in smart technology and smart home control is Alexa through the Amazon Echo range of hardware. For the last couple of weeks, we’ve had the new Echo Show 10 (3rd Generation) on our test bench and it’s been an impressive evolution of the hardware.

The hardware has evolved

One of the most striking things about the hardware, when you unbox the new Echo Show 10, is its size. As we mentioned in the first look, it’s physically pretty big but that’s for a number of reasons. The first being sound quality; without the extra size, you’d have a rather nice screen on a mediocre speaker. In this instance, you’ve essentially got an Echo Studio, consistent with the presentation of these with a screen attached. But that’s not all it does because the base rotates to follow you in a variety of settings.

I can see for a lot of users will use this feature sparingly, or not at all but it opens up a new world to users. If you’re using the screen in a kitchen setting to stream media, or even instructional videos when you can’t touch the device and don’t want to keep jumping back and forth.

The “follow me” feature is a really good idea, but does behave a little clumsily at times with jerky movements and not tracking particularly well at times. Despite these minor issues with the feature, it’s impressive nonetheless and is almost silent due to the brushless design of the motor. I’m very much enamoured by the way the feature triggers using a combination of directional microphones and the onboard camera to turn the screen towards whoever has triggered it.

I have noticed that when the screen angle is adjusted well for exactly where your face is, that the tracking is cleaner. But this requires physical input to the devices because the screen tilt — from vertical to roughly 45 degrees — is not automated the same way the screen rotation is.

The other must-have features for a smart screen are there too. On the top edge of the screen, you’ll find volume controls, a microphone mute button and a slider to physically (not software disable) the camera sensor in your screen.

It’s not just a smartscreen or tablet, it’s an entertainment hub

The touch screen is responsive and accurate and includes direct access to the internet Firefox which is installed. This makes it surprisingly functional, particularly if you’ve got a Bluetooth keyboard to connect to it. This opens the door — despite the fact there’s no Alexa skill, to play YouTube and some other streaming media on the screen. This is great when it works but unlike the Nest Hubs, there isn’t a casting capability in the Echo Show 10. When you’re streaming to the Echo Show 10, you’ll be enjoying a 1280 x 800 resolution screen, which isn’t earth-shattering but provides really good levels of adaptive brightness and video playback. For viewing playback, you’ll need to be a little cautious of your placement of the device though because the screen is very reflective which won’t be great if you’re near a window.

There’s a lot that the Echo Show 10 does well in streaming realms. If you’re after audio streaming the options are essentially everything except YouTube Music and they work flawlessly. Having tried a couple of options, I’m particularly fond of the way that Spotify integrates across your network giving you full control from your mobile, the touch screen or voice controls. This capability and flexibility extend to Audible for audiobooks and if you simply want to push your audio stream there manually, you can pair your phone and use the Echo Show 10 as a Bluetooth speaker.

When it comes to video streaming, depending on your preferences, you’ll find some good options but capacity lacking in some areas. For sports fans, the clear area of deficit is that Kayo Sports isn’t available yet nor is there any known plans to do so.

If that’s not a concern for you, then the options are quite plentiful. With native Netflix, Amazon Prime and some streaming media working via web browser your not going to be short of entertainment.

So the abridged version here is that this just decimates other smart home screens for audio quality. In fact, it’s capable of going up against Nest Audio and coming out with a favourable result. The Show 10 is one of (short of looking at Sonos One, or Google Home Max) the best audio experiences on any smart speaker I’ve tried but it’s not brilliant…

So while I happily say that there’s a really good sound quality here, it’s lacking something bass when you do turn the volume up. At around a third of the volume capacity, the volume balance is very good, a bit of bass, clear mids and very crisp high range audio but much beyond half and the bass takes a back seat. Honestly, that’s probably a good thing because it means a small speaker isn’t trying to drive hard enough to compensate for a lack of capability. The other thing to keep in mind is that you can easily pair this with an Echo Sub to get the full audio experience.

Like other smart screens, you’ve got the option to mute your microphone and disable the camera. Great if you’ve got the screen in a living space or more personal area of your home where you want privacy. This prevents the device from being used remotely as a security camera, an easy to enable feature which can offer some increased security in your home.

Now, Alexa and I have something of a checkered past and at times really haven’t got along very well. The capabilities of Alexa have come a very long way with great results from queries, good streaming capabilities and market-leading smart device controls. Even if you’re just starting out your smart home journey, the fact that the Echo Show 10 has a built-in Zigbee hub means you’re not just investing in a single device: It’s giving you a control point for everything as your network of IoT grows. 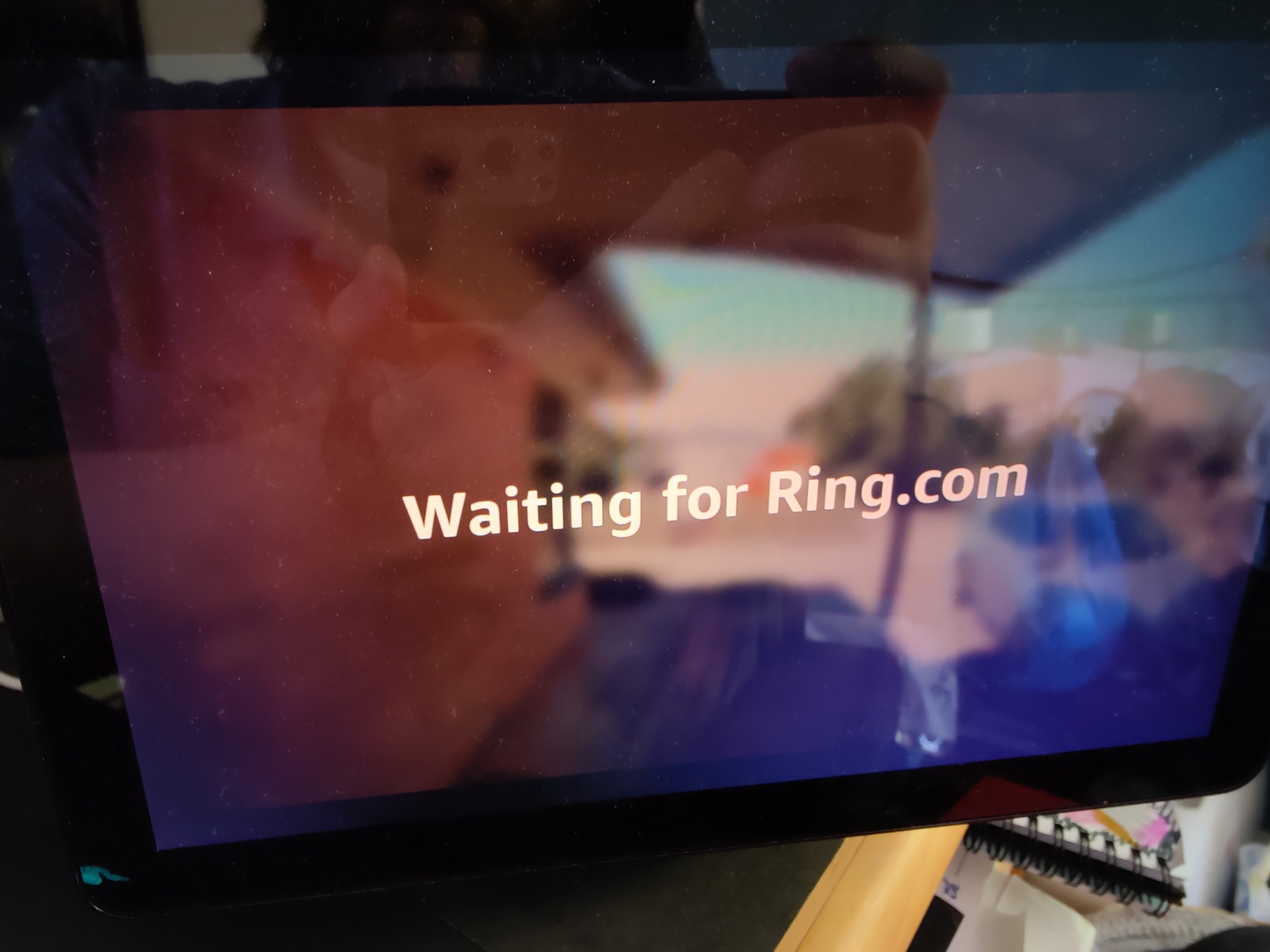 It’s near impossible, because of the sheer size of the list and the speed it grows, to provide a comprehensive list of compatible smart devices. The majority of major brands (eg. Arlo, Ring, WeMo and Philips Hue) are compatible with the Alexa platform, making it hugely versatile. If you’re not sure, you can search for the device brand name Alexa skill to ensure there is compatibility.

Visibility into your home

Overseas — as is usually the case — they get extra features we don’t here in Australia. For us, the Echo Show 10 gives some visibility into your home with camera controls also available to manually trigger the camera to turn. It would be great to have the full Alexa guard capabilities available in the USA, but we’ll keep hoping for a while.

It would be a very difficult task to really fault the Echo Show 10 (3rd Generation) hardware. The screen is good, the sound excellent and the evolution of features really does make it stand out in an ever-increasing crowd of contenders. After a few weeks with the device, I can really only see a few things being potential barriers for some buyers:

The fact that Amazon has seen a gap in the market for a screen that is able to follow you in open spaces, shows they’re thinking about the future. It won’t’ be a surprise to see more innovative features appear when more Alexa devices appear in the future.

The great experience I’ve had with the Echo Show 10 has started me thinking about the Assistant Vs Alexa options and, whether I should diversify my smart home and invest in Alexa further.

OGB have allowed Ausdroid to retain the product to monitor updates and contribute to future content.