Home Mobiles 5G Despite rumours: The Pixel 5a 5G is coming to limited regions 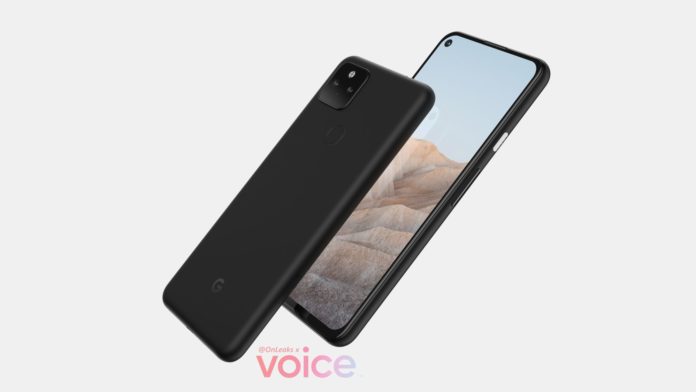 The rumour mill can be great, but it can also be a pain some days. In the early hours of this morning, Jon Prosser from Front Page Tech and regular “leaker” posted that the Pixel 5a was cancelled. The source siting that chip shortages were to blame for the device being pulled.

I’m told it’s due to the chip shortage, and as of this morning, it’s not moving forward.

Subsequent investigations from multiple sources reveal that this isn’t exactly right, the device will be released to limited regions. The statement issues to 9to5Google from a Google representative confirmed that supply issues have impacted the device, however, it will still be going ahead:

Pixel 5a 5G is not canceled. It will be available later this year in the US and Japan and announced in line with when last year’s a-series phone was introduced.

Given how popular the Pixel 4a was in the Aussie market, it’s a real shame that the 5a 5G isn’t coming to Australia. Who knows, we may see some at a later stage if they don’t sell particularly well in overseas markets.