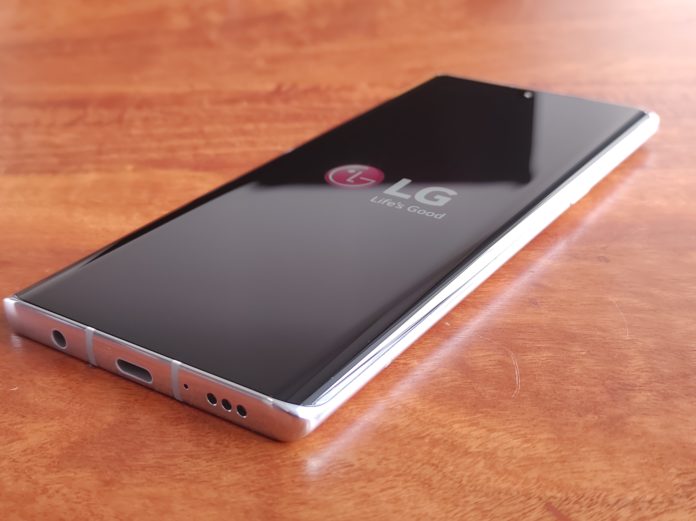 LG Electronics has announced that all premium LG smartphones currently in use will receive up to three iterations of Android operating system updates from the year of purchase.

While a welcome move for people who have recently bought LG phones, it is really unfortunate that LG decided to promise 2-3 Android version updates for their phones after they decided to quit the smartphone market.

LG could possibly have sold a lot more smartphones if buyers had the confidence of knowing they would get 2-3 years of operating system upgrades.

This promise comes on the heels of the announcement last week that LG will be exiting the mobile business by the end of July 2021. As a promising sign LG Velvet retail purchased models in Australia received an update from Android 10 to 11 a few days ago.

LG will continue to manufacture phones through the second quarter of 2021 to meet contractual obligations to carriers and partners.

This means customers can still purchase LG mobile phones currently in inventory and service support and security software updates will continue to be provided in accordance with LG’s contractual obligations, Manufacturer’s warranty and the Australian Consumer law.

What do you think of this announcement? We would expect LG phones remaining in stores to be deeply discounted by mid year which could be good value for money. Please let us know in the comments.

might buy velvet if its under $200 as backup phone now