Home Smart Home and Wearables Around the Home Weekend Warrior: Diablo II Resurrected is reopening the gates of hell this... 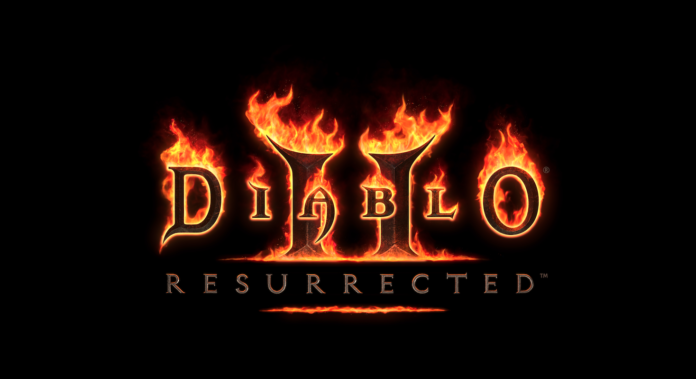 Being of an age, I’ve spent far too many hours on the Diablo games over the years. It was around 20 years ago (I can’t believe that) when Diablo II sucked me in and kept me playing. So seeing a resurrection of Diablo II coming later this year really excited me. The update will bring maps, characters and gameplay into the current era while staying true to the original story.

For new, or previous generation players: You’ll be taken to Sanctuary in familiar gameplay but now in (up to) 4K resolution. This is an insane update from the old 800 x 600 version of the game which, if you’re feeling nostalgic, you can switch to. You’ll also enjoy your environment with 7.1 Dolby Surround audio with new and improved cinematics adding to the game experience.

More good news is that the character set is complete with the Amazon, Barbarian, Paladin and Sorceress from the core game. Also including the Druid from the included Lord of Destruction expansion but there is some bad news… The game won’t be available to the public until September 24th, although the open Beta is running from August. I’ll be dropping some coin on this one, it’s got a lot of appeal whether you’re new or an old hand on the Diablo franchise.