Home Mobiles Apps, Games & Google Services I got caught out with ongoing subscriptions: You could be burning money... So, it’s confession time: I recently did a bit of a deep dive into some of the recurring subscriptions I have and, to say I was surprised is an understatement. Hundreds of dollars every year are disappearing on subscriptions that are hardly used, or not used at all.

Where did I get caught out?

It’s surprisingly easy to get caught out with increasing monthly or annual subscriptions. It’s that difference between annual and monthly that can be a catch point. I’ve got some services that the family uses heavily, in particular YouTube Music which also extends to YouTube Red for ad-free YouTube viewing. Over time though, some associated with Ausdroid work, I’ve accumulated a number of services and subscriptions that incur an annual cost.

These include smart home subscriptions: 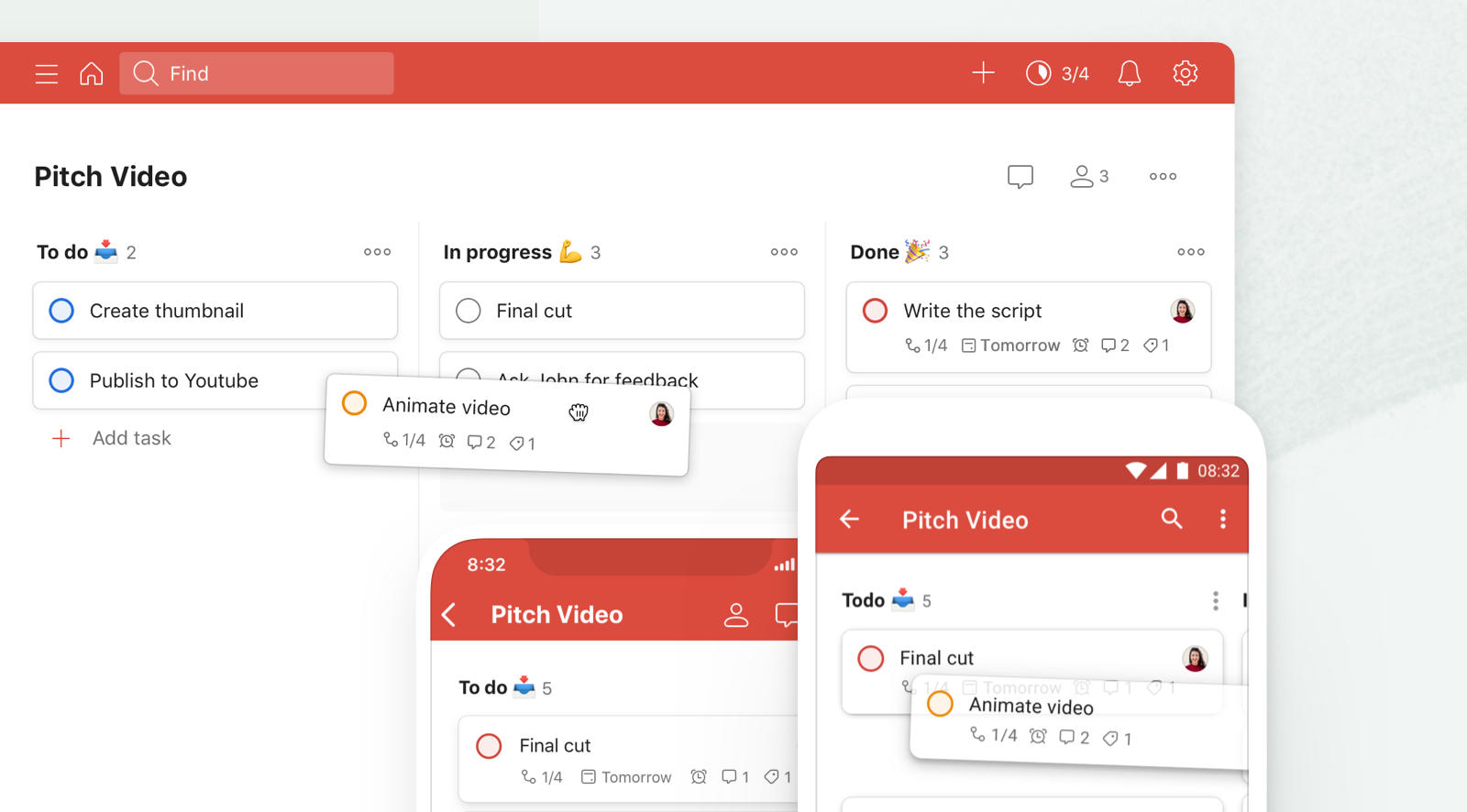 Painfully, I realised that I’ve been spending nearly $1,800 per year on subscriptions without realising. Worse still, a couple of these were subscriptions I only intended to use for trial periods then cancel. It’s partly on me, partly on them for their somewhat questionable practices, there isn’t a monthly receipt email to users for their purchase. You need to log in to your account to download receipts and it’s not until reviewing credit card statements that you’ll find the costs.

Then you’ve got the consideration that some are monthly fees, some are annual and the fact that none of them lineup it’s very easy to dismiss them as “one off costs”. But they do add up very quickly and some just aren’t being used to a level that provides value, or at all.

In reality, every single one of them can go… They’re creature comforts that I, and my family, want but certainly don’t need. But being a little more practical than nuking the lot from orbit, we took a look at what’s actually being used and to what extent.

Some are practical uses that need to be kept like Office 365 and Lastpass, with other items necessary for the sanity of our home: Netflix, YouTube Music and Kayo Sports. Instantly identifying that there are in fact, hundreds of dollars of savings on an annual basis. But it would be nice to keep more of these services or have a practical alternative.

What are the options?

There’s plenty of options to replace some of the services that can be cut. As a surprise to no one, many of the options have potential catches to explore. Those can be as simple as a reduction in functionality or change in workflow, to their own — potentially hidden — costs.

For my home security options, there are several options available to me:

I can certainly get that $300 per year down, with the realistic — short term — option being to remove at least one of the brands from my setup. Longer-term, I’ll certainly be doing a bit more research about self-hosting options to avoid security issues like that which Eufy users faced a few months ago. 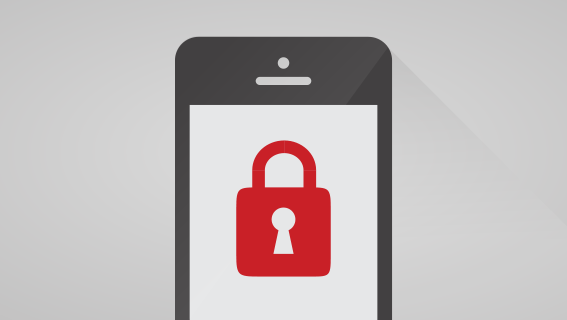 When it comes to streaming media, we all love it and we all use it heavily but nearly $1,000 a year on streaming is a bit heavy handed. Clearly, there’s a double up of the streaming options, so — I only intended to use it for the Alexa Vs Assistant series — it’s bye-bye Spotify.

YouTube Music is my chosen music service and with the bonus of ad-free YouTube, that stays for myself and my family. The same goes for Netflix because, well, it’s Netflix! Curiosity stream is educational and for the kids, so that can stay and Kayo Sports is my personal streaming luxury for F1, Supercars and Footy. Perhaps Disney Plus is a bit of a sacrificial lamb here, but if something’s gotta go: It’s on the hit list.

When it comes to the other subscriptions I have in place, there’s quite a bit of money disappearing there too. Very easily I’ve identified apps that aren’t heavily used with the subscription already getting disconnected including Strava, Todoist and the motorsport app subscriptions since I just don’t use them enough.

What really was a matter of a relatively short time checking out what all my subscriptions were, resulted in a pretty easy saving of over $650.00 per year. If you’ve got recurring subscriptions, it could well be worth your time to check over yours to make sure you’re getting value for your money.

I love motorsport but not enough to have an F1 app, Supercars app AND a Kayo subscription.

Also, as others said, Bitwarden.

The trouble with all these subscription services, you’ve gotta have time to use them. We’ve got Foxtel, Nexflix and the kids were gifted a Disney subscription. I wouldn’t want anything more than that.

Phil, instead of simply showing how we are being drowned by fees, monthly and annually, why not also show viable and legitimate ways to get around the need to shell out for those fees in the first place.
I’ll start that ball rolling with MS Office 365.
Unless you’re in a business that relies on cloud documents, do you actually NEED everything to be in MS’s cloud, including the very programs you use? If you are just an ordinary home user, then Libre Office is a worthwhile offline option. Local document storage and local program installation. No subscription fees.

this is the reason why I don’t subscribe to all of the major streaming services. I limit myself to Foxtel, Netflix and YouTube Premium. I don’t really miss out on content from other services 🙂

My better half is studying part time, so we get a free version of Microsoft 365 for up to five computers (more than enough). I only pay $3 a month for 100Gb storage. At some point next year, the study will conclude and I have no issue paying for 365 as we use it quite a lot.

With trial subscriptions, I take them out then cancel them immediately. They generally run for the trial period.

I also prefer to use PayPal for these. Easy to manage them and cancel them as required.

One more point. Use a calendar to provide heads-up that the subscription is falling due so you can review it.