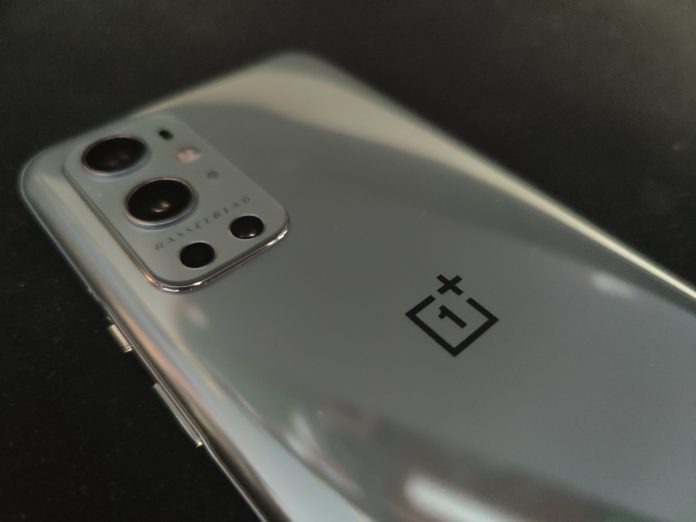 OnePlus have been in the news a bit lately, funnily enough covering the good, the bad and the ugly. Their OnePlus 9 phone range was great. Then the merger with OPPO and more recently throttling devices. Now, not far out from the Samsung Galaxy Unpacked event OnePlus has tweeted what, on the surface, looks like a foldable device. An interesting and somewhat amusing point of note, is the fact that the time on the tweet directly lines up with the Samsung event.

A quick, closer look however shows that it’s not a foldable device: It’s two phones sitting side by side like the LG V50 ThinQ, seemingly housed in a case. The bezels and base of the setup is the biggest giveaway to this being multiple devices.

Whether OnePlus has something to offer, or the tweet is intended to acknowledge Samsung’s event we don’t know. We will in a couple of days though, what’s your guess on what OnePlus is potentially offering, or is it just a troll?