Home News and Editorial If you’re planning a smart home, learn from my mistakes: Do it... 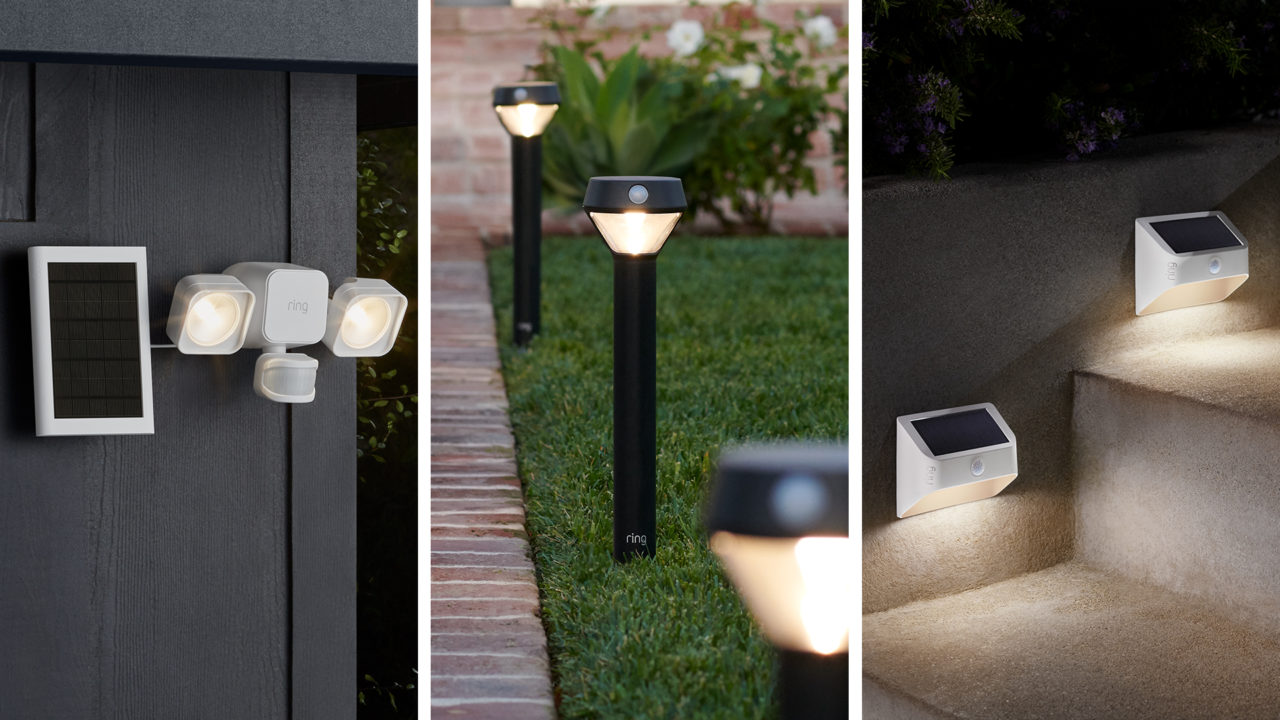 So it’s 2021 and there’s a lot of technology that’s available to make your life easier, safer or better. Planning your smart home can be a bit of a rocky road with bumps and turns everywhere that have the potential to make your smart home difficult to understand or maintain.

Over time as various bits and pieces have come to market and caught my interest, many have made their way to my home. This has increased the feature set among my smart home devices, but I recently came to the conclusion that my smart home — because of hardware fragmentation — was actually pretty dumb!

Time for an overhaul, I’ve learned a lot over the last few years with the array of hardware I’ve been lucky enough to get hands-on with and wanted to share those learnings.

You can always go with some professional Home Cinema Installers to help you as part of your home automation system, but you can often do much of this yourself.

So let’s start from the beginning as I look at planning a renewed “smart home” with lots of questions to be asked and answered, as well as some forward-thinking to be done.

So it doesn’t need to be a concrete thing, having an idea of what you’d like to do via automation is something you should have a think about. There is an almost endless range of options in terms of connectivity, automation and routines you can set up.

Some common options include:

This forethought will guide you on whether you need to get a higher-end hub — we’ll explore this shortly — or whether simply connecting accounts to Google Assistant or Amazon Alexa will do the job for you. The true reality of this is that you’re really only limited by the equipment you have and your imagination. If you can think of something you’d like to do, whether it’s by voice control or automation of some sort, there will almost certainly be a way to trigger it.

Do your research, pick your hub and set up your network right, the first time

Part of the problem that many buyers face when setting up a smart home is the never-ending options on how and where to start. So exploring the previous point of what do you want to do a little further, it’s time to look at what hub you’d like to be the backbone of your system. It’s worth noting at this time that there is nothing wrong with having multiple hubs, but if you’re trying to avoid fragmentation it’s ideal to maximise your core setup.

There are plenty of options to consider:

Each will have strengths over the other, third-party apps and hardware that are compatible. The majority of users will be very happy with Google Assistant or Amazon Alexa devices, particularly when considering that the more recent Alexa devices have Zigbee built-in.

If you want to get a little more advanced, you can built automations using software like Home Assistant, Node Red and others. However, these are definitely not for the faint of heart – they require considerable tinkering to get what you want.

The flip side, though, is that you can end up with a significantly more powerful and intelligent automation system. It can be addictive – and a lot of fun – building out your smart home.

Start small, have fun and build your setup to work for you

It’s so easy to get caught up in doing things with your smart home simply because you can. Devices that are not necessarily offering any functionality that benefits you, or perhaps only one member of your home. There are items that have a novelty value that will wear off and fade into disuse.

On this front, I have some advice to offer as you start buying smart home hardware. The main thing to consider is to do it with a purpose in mind. By this I mean, don’t just buy it because it’s new or cool – think about the use case for you, whether you need it and whether it is actually going to meet your needs.

To that end, a smart voice assistant and some smart power sockets and lightbulbs are a great start. Integrating a doorbell or similar can also add a really useful dimension quite easily and affordably.

Make the hardware (or routines) work for you and your family. Presumably, you’ll give your partner and kids access to the controls and this means any of these items or features that become annoying can be turned off by you or them. Keep in mind also, that notification fatigue is definitely a “thing”. If hardware is sending you dozens of notifications on a daily basis, you run the risk of ignoring or missing important notifications.

To that end, it’s very important to tune what devices can send you notifications, and when. Notifications every time you turn a light on or off? Pointless and annoying. A notification that you’ve left a light on when you leave home? Perhaps a bit more useful.

With a more advanced setup, you could have door sensors that do nothing when you’re at home, but if you leave while a critical door is open, it’ll warn you before you get too far away.

I know Chris has done precisely this using a combination of OwnTracks, some LoRaWAN door sensors and some simple automation in Node Red.

You can also venture down the path of condition based automations – too hot and people home? Turn on the AC. No one home? Don’t. Even better – start the AC when you leave the office so it’s pleasant by the time you get home.

The possibilities are limited truly by your imagination.

You’ve made a start: Let’s look at some devices and options

This is where it’s easy to get caught up — I know I did… — in the fun of it, lose sight of what you want to do and introduce a lot of fragmentation to your setup. That fragmentation isn’t necessarily a bad thing, but that also creates complexities in maintaining your network.

The options for smart home or IoT hardware are near endless, but some of the more popular starting options include:

A point that is always worth making in the electronics realm is that — to a certain level — you get what you pay for. But don’t be afraid of cheaper solutions, they can actually offer very good value for money as a starting point before you invest heavily in more expensive options or systems. That being said, there is a point in the price range where hardware goes from value for money to just becoming cheap…

In many cases, you’ll be able to identify these by their lack of integration with the mainstream options. If you’re not seeing at least one — preferably both — option for smart assistants, then that is often a warning bell. Usually, this can be overcome with compatibility with a service like IFTTT, but that too can be overlooked by low-end providers due to the costs of integration.

Also be wary of cheaper hardware that might require paid services to make it useful. IFTTT is great, yes, but for more than very basic integrations, you need to pay.

Caution: Automations can fail, so have a manual backup option

While it’s not a daily occurrence, there are often cases where there’s a hardware failure of sorts or automation failure. I’ve recently seen an example of this on a friend’s social media where, due to a lack of backup control options, he was unable to turn the lights off. While that was hilarious for onlookers, it wasn’t amusic for him and could have been avoided with a little more outlay on hardware; specifically the optional switches.

This can be the case with almost any automation, and, with electronics in general. So the cautionary tale here is simply to have a backup option for example:

It’s also worth thinking about how visitors and guests might use your home; not much point having a voice activated toilet light if your visitors won’t know how (or their voices won’t even be recognised) to turn it on.

Also think about how kids and less tech savvy people might use them – young kids know light switches (once they can reach them) but voice commands can be a little tricky to memorise and pronounce correctly.

Equally, plan for how your house will work if your internet connection drops out; most of your automations won’t work at all, and those that do will be very limited. In 2021, it’s not a major issue but it will happen and you may find it tricky to control your gear if you don’t have a fallback option handy.

It’s your smart home, build it your way

Ultimately, it’s your smart home so you should do it your way. This is intended to assist by highlighting some of the mistakes I, and my friends have made while putting together our systems. It’s presented us with some minor issues, aggravations and at times significant problems.

By taking a bit of time to think about what you want, plan your smart home and scaling up your IoT equipment you’ll save yourself these troubles. It also has the potential to save you a lot of time, headaches and money in fixing mistakes.