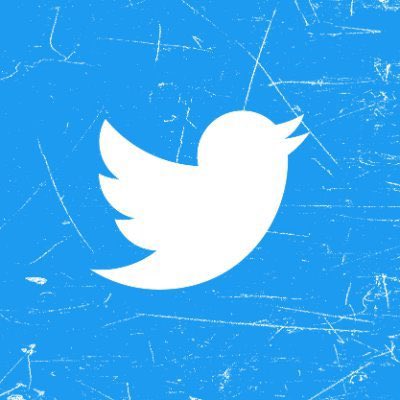 Emoji style reactions have been in place for some time across multiple social platforms. Twitter, being well established has been somewhat slow to move on this. Twitter has announced that users in Turkey will progressively have access to emoji tweet reactions over the coming weeks, for a limited time only. This is — pending a successful test — presumably with the feature rolling out over time globally at a later date.

The reaction options include: This obviously means that users are able to not just acknowledge a tweet, but react the way they’re feeling to it. This will work well for individuals getting true reactions to their tweets, as well as media outlets to their published articles.

As mentioned: This is expected to be a limited time test for users in Turkey only at this time. It will be rolling out over the coming days to the targeted testers. A nice addition, let’s hope it does roll out globally.