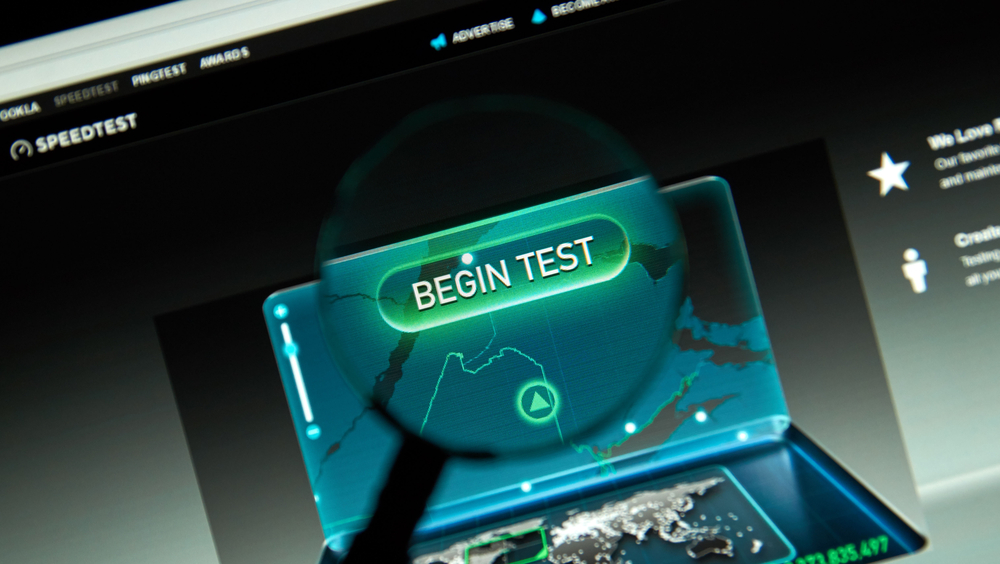 This may come as a surprise to many users, but the data captured by Speedtest.net shows Australias fixed-line Internet is still improving. Well, the speed is at least since the test only captures throughput at a moment in time. While it has somewhat plateaued, our mobile broadband speeds are also slowly creeping upward.

Of course, there are a number of factors at play in this recently released data. One is the free speed increase offered to eligible NBN customers, many of whom have remained on the higher speed tiers following the trial.

The other that is starting to play into the data, is the NBN Co network upgrades bringing higher speed capacities to many areas. The reality here is that many users are still unable to reach the peak speeds the NBN theoretically can offer, but the capacity of the network as a whole is improving. Compared to two months ago where our average download speed was 79.73Mbps, we’re now averaging a whisker over 85.5mbps. Clearly, there are precious few users opting for the higher download speeds as our average rarely strays from a range of 23.5Mbps – 24.2Mbps.

That overall speedtest data tells us little, Phil. There’s no brekadown by NFN type, to show how poor or worse each NFN type really is. There’s also no information as to what percentages of each type of NFN makes up those touted overall statistics.