Aussies don’t have to pay Foxtel, Fetch or any other Pay TV operator to be able to watch high quality live 24/7 international English language news on their phone, tablet or smart TV.

Al Jazeera English is an independent news organisation funded in part by the Qatari government. Al Jazeera English was launched in 2006. During the last decade as many TV networks from America, Australia, UK and Europe cut their foreign correspondent locations, in many cases Al Jazeera stepped in to cover under-reported areas like Africa.

Al Jazeera say their network challenges established narratives, aims to be challenging, bold and to provide a voice for the voiceless in some of the world’s most unreported places. 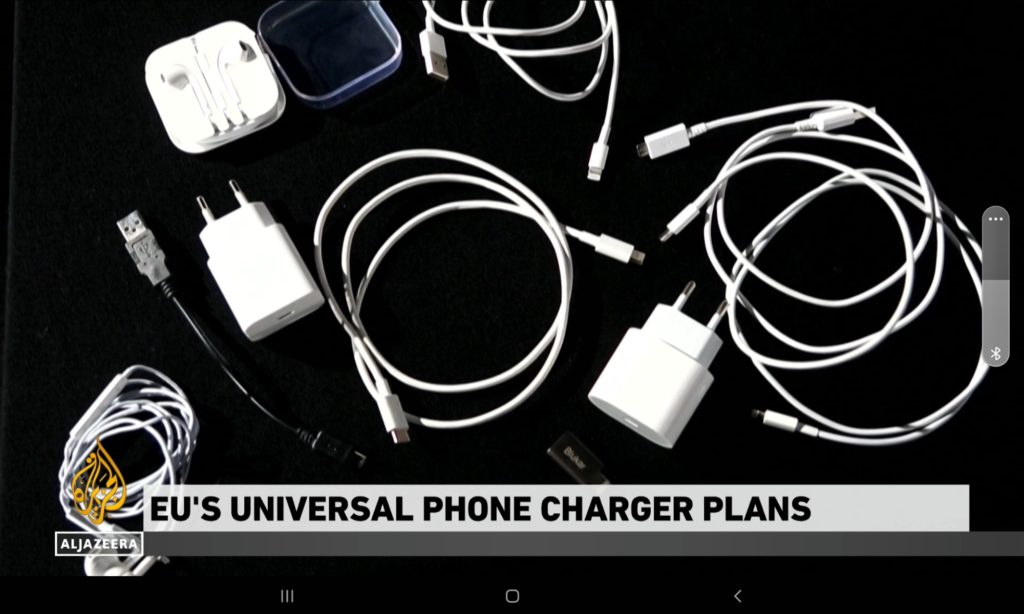 You can watch Al Jazeera live in your web browser, via many apps including Android/iPhone, and also live on Youtube.

CBS News is a long established and well respected American TV and Radio news network. You may be familiar with some of their history if you watched the movie Good Night, and Good Luck directed by George Clooney.

ViacomCBS says CBS News is their news and information division, dedicated to providing the best in journalism under standards it pioneered at the dawn of radio and television and continues to set in today’s digital age. You can watch CBS News Live on their website, via many apps including Android/iPhone (scroll down to the bottom of page for app links) or via Paramount Plus Australia if you’re a subscriber.

As you might be able to guess from the name DW is Germany’s public broadcaster and they have an excellent international English language TV and radio service. DW says they are an unbiased media organization, based in Germany which provides journalistic content in more than 30 languages to people worldwide, giving them the freedom to make up their own minds and the information required to form their own opinions.

You can watch DW via their phone, tablet or smart TV apps including Android/iPhone, and also live on Youtube.

Euronews has been part-owned by a variety of companies over time including NBC and various European state broadcasters. At the moment it is minority owned by various European state media and 88% controlled by the Egyptian Sawiris family who according to the Financial Times view it as a counterweight against state-funded propaganda outlets such as Russia Today. Euro News say as the only international news media with a European perspective, they’re where the world turns to hear what Europe has to say. They’ve been providing independent news without favour or bias since launching in Lyon, France in 1993.

You can watch Euro News via apps including Android/iPhone, smart TV’s and also live on Youtube.

France 24 began in late 2006 and is funded by the French government. They say they give a French perspective on global affairs through a network of 160 correspondent bureaus located in nearly every country, with a focus on cultural diversity and contrasting viewpoints via news bulletins, reports, magazines and debates You can watch France 24 using your browser via their website or via apps including Android/iPhone, smart TV’s and live on Youtube.

Last but not least, NHK World is the Japanese government’s international broadcaster. NHK World says they are the world’s gateway to Japan and Asia, revealing the diversity of Asian culture, traditions and innovations and bring you the latest in business, cutting-edge technologies and creativity from across the region.

You can view NHK World live on their website or via their apps for Android/iPhone and smart TV’s.

Thanks Neeraj for putting this together. I might not use this but recognise it’s a great public service.

Watched a bit of Al Jazeera News in the past 24 months and found them to be surprisingly good and unbiased.

You can see all these and more at https://livenow.news