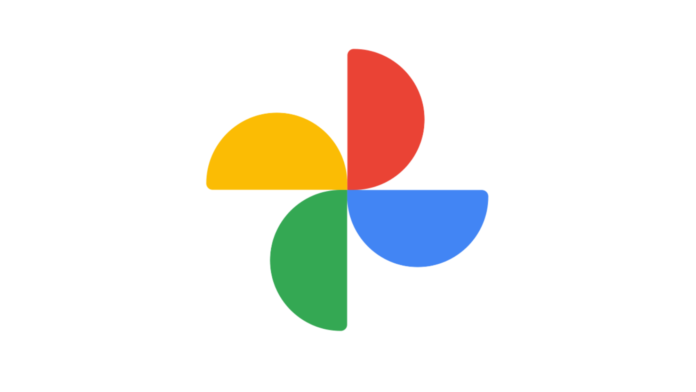 Earlier this year we saw the first signs that Google was looking further to privacy by selectively securing your photos. Unfortunately, as an early implementation, it was only available to Pixel users but now it is ready to roll out to the wider Android userbase.

The locked photos folder is simple to setup and use as outlined in a previous article:

Similar to other secure vaults you can move photos into the folder and once moved they can not be viewed in your grid of photos, to view them you need to enter your secure folder entering your Google Password or using biometric authentication on your device. The new folder can be accessed in the utility menu in the Google Photos app. 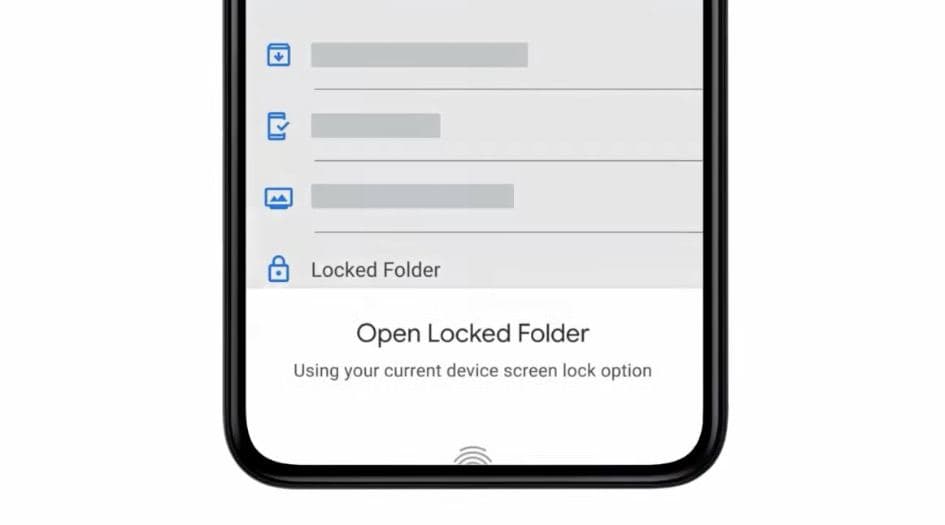 As a further view to privacy, any photos added to your locked folder won’t be backed up or shared automatically with others. Nor will locked photos be visible on your photos grid, they need to be specifically accessed through the menu. You — or others on your device — can’t take screenshots in the locked photo folder to prevent images from leaking out.

As a final small feature to protect your privacy with locked photos: If you choose to move a photo that has previously been backed up to your Google Photos cloud, it will be deleted and only exist on your device as a local file from then on.

Google Support shows that the feature may be unavailable to some devices and managed devices. This is a recent change from only being available to Pixel devices, with the feature steadily rolling out to all users soon.