Right in line with its normal release cycle, a first look the Samsung Galaxy Tab S8 from OnLeaks and Zouton. 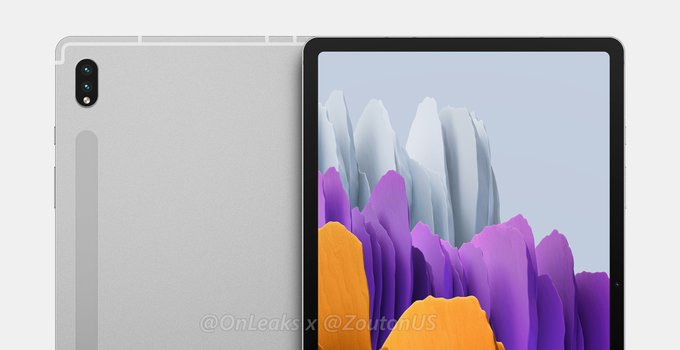 The renders show us a tablet that fits the typical Samsung “look” and evolution. The front of the device has narrow bezels, particularly around the selfie camera. The rear camera is a dual-camera setup similar to the Tab S7 and the magnetic strip remains in place to carry your S-Pen.

While there’s no official date available yet, it’s likely we’ll know more “officially” soon. While many others have abandoned the tablet market, Samsung continues to deliver updates on a yearly basis. Whether this one will hit the market desires and expectations, is yet to be seen.

Renders are often not exactly what the final product looks like. They’re based on information and other leaked schematics of the device. That said, OnLeaks has a strong history of accurate leaks and images – so the final product will likely look very similar.

The Tab S7’s predecessor was released in 2014 while Tab S7 was in 2020. Unless Samsung confirms this then I won’t believe it.