Zouton has teamed up with OnLeaks to give us our first look at the OnePlus 10 Pro. The device will be the first release since the Oppo-fication of OnePlus so it will be an interesting delivery. For now, what we can see, coupled with rumours tell us a bit about the device.

Steve H.McFly
@OnLeaks
Sooo... I'm back from the Future again, this time with the very first and early look at the #OnePlus10Pro in form of stunning 5K renders! On behalf of @ZoutonUS -> https://t.co/OPSs1ray1P https://t.co/A6h1EfT98a 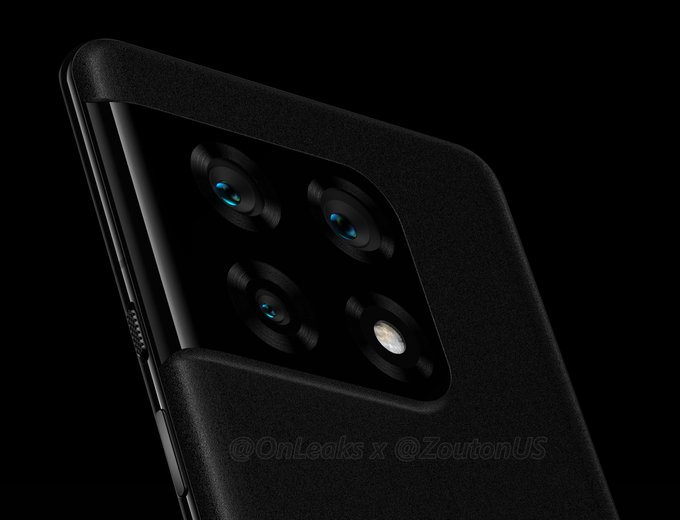 We’re looking at a triple rear camera system with a similar appearance to the camera as the Samsung Galaxy S21. We can also see that the volume slider remains, as does the positioning of the power and volume controls.

There aren’t any confirmed details at this time but we’re expecting multiple options for storage and RAM to continue this year. Hopefully, the images are accurate because the phone surface looks to be slightly textured which should solve some of the issues with phones getting dropped because they’re so slick.

We’ll know soon enough, but providing we can get easy access to the device: What do you want from the OnePlus 10 Pro for it to appear on your shopping list?