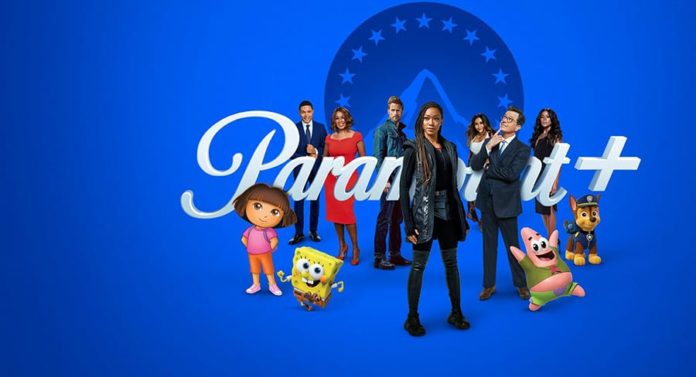 A few months ago Paramount+ launched it’s Australian streaming service with a claim of entertainment for audiences of all ages at a price of $8.99/month or $89.99/year annually upfront.

Usually Paramount+ only has a 7 day free trial to try it out. Thanks to the band Oasis you can get a free 30 day trial to see if Paramount+ is of interest to you and your family.

Why is Oasis doing this? It’s because they want fans to be able to watch their new Oasis Knebworth 1996 live concert and documentary that’s just been added to the Paramount+ streaming collection.

All you have to do is signup for a free Paramount+ Australia trial, choose the annual plan and then use the promo code OASIS. That will change the free trial length from 7 days to 30 days.

You can cancel immediately after signing up for the trial and still have access for the remaining 30 days.

This offer is only available until 30th November 2021 or earlier if Oasis put a limit on the number of people signing up for the deal.

Paramount+ owner company ViacomCBS has been in the news during the last few days for their controversial decision to pay Netflix to buy back streaming rights to all series of Star Trek Discovery, just before Season 4 was going to be available on Netflix worldwide.

Controversially ViacomCBS decided that season 4 of Star Trek Discovery would be available in the USA and Canada immediately but the rest of the world would have to wait to stream it via Paramount+ “sometime in 2022”.

Paramount+ draws from a content library of original series, hit shows and popular movies across every genre from world-renowned brands and production studios including SHOWTIME, BET, CBS, Comedy Central, MTV, Nickelodeon, Paramount Pictures, the Smithsonian Channel and Sony Pictures Television, in addition to a robust offering of local content from Australia’s Channel 10 free to air network which is owned by ViacomCBS.

Most early Paramount+ subscribers in Australia are probably soccer fans because the streaming service is the only place you can watch all local A-League matches.