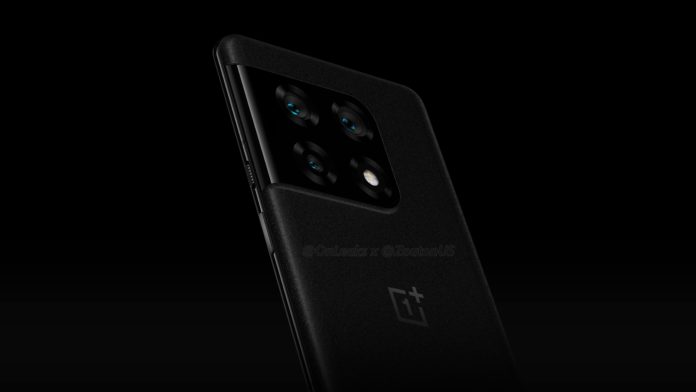 Interestingly, the tease has the caption of “see you in January” a timeline that is a touch early for the usual OnePlus release cycle. Normally around March to follow the madness of Mobile World Congress and aligned to Samsung’s releases. It does, however, offset the release from the OPPO Find X series release.

The change makes sense now OnePlus and OPPO are running more collaboratively. The OnePlus 10 Pro will be the first device released under the new arrangments for the company, also the first to run the consolidated operating system.

There are interesting times ahead for the OnePlus and its faithful. Hopefully, the changes will make a positive impact on the market, availability of the device and sales figures.

If an official pathway to obtaining a OnePlus device in Australia existed, would you consider one for your next phone?