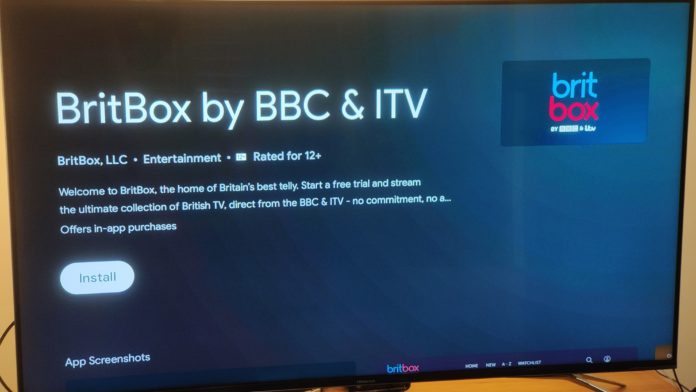 Australian subscribers to Britbox can now access the streaming service through their Android TV and Google TV devices. I just installed the app and logged in on my Xiaomi Mi Box. Britbox says subscribers in Australia, Canada, South Africa and the USA can watch via Android TV and Google TV streaming devices that run Android OS 5.0 and above, including Google Chromecast TV and set-top boxes such as NVIDIA Shield.

The Britbox app is available for FireTV devices such as the FireTV Stick in Canada, South Africa and the USA but not in Australia. Hopefully it gets enabled here officially soon.

To summarise what’s on offer for Britbox subscribers it’s largely British dramas (mainly police/mystery) and classic comedies, with a sprinkling of other shows such as all the Doctor Who episodes, which aims to appeal to viewers who are in the age range of low 40’s to retirement age.

BritBox is available to Australians for $8.99 per month, or $89.99 for a 12 month subscription, after an introductory 7 day free trial.