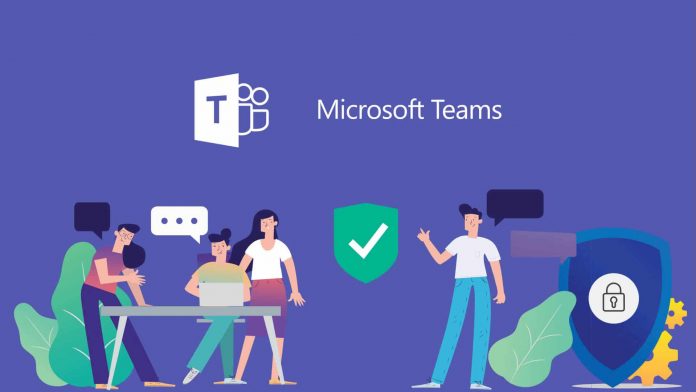 While we’ve been working from home, one of the changes many of us have seen is the growth of online meetings. There are plenty of apps to choose from, but in a corporate world, MS Teams is a mainstay. Unfortunately, it’s been discovered that there is an issue with Teams on Android that prevents emergency dialling.

For many users, this warning won’t matter because your apps will update automatically. If you prefer to manually update, then it’s important you go do so ASAP to avoid disaster. The issue was significant enough that Google has been emailing users who have MS Teams installed. 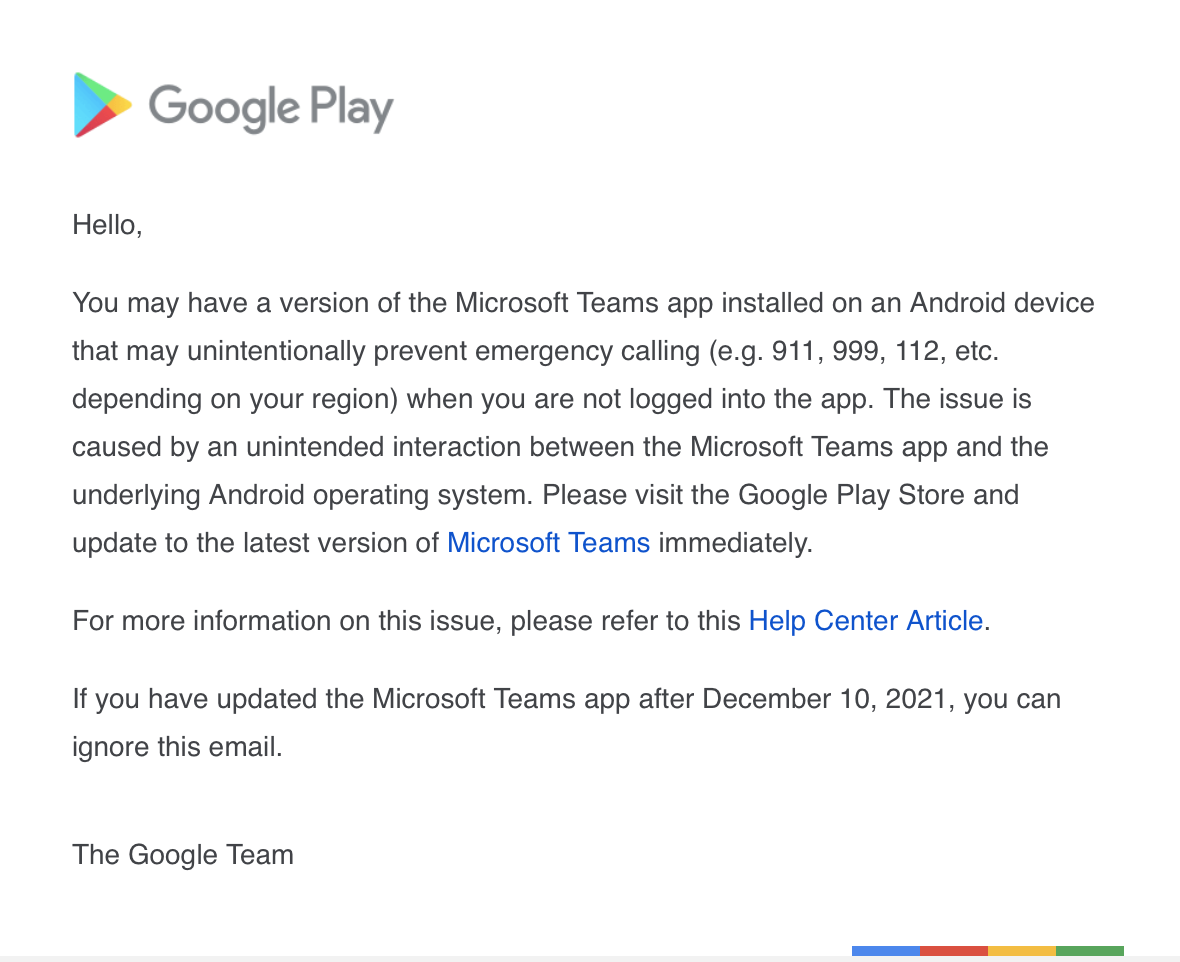 The Help Center article outlines a little more about the issue:

While these types of warnings can cause significant concern, it’s good to see them found and fixed promptly. Hopefully, it will lead to OS changes that prevent the potential for future occurrences.