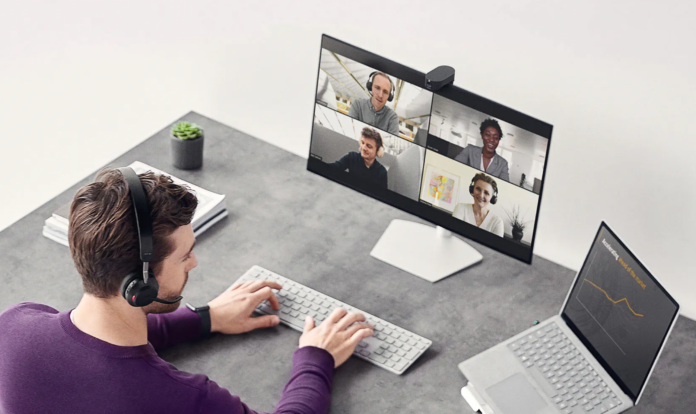 The Consumer Electronics Show can be a mixed bag for the technology enthusiast; some believe it’s the definitive show of the year where you’re either there or you’re square, others – like me – believe it’s a bit more nuanced than that.

While a lot of announcements aren’t really all that exciting unless you love televisions (and frankly, Australians should probably spend less time in front of those), there are some gems, and these two from Jabra caught my eye. 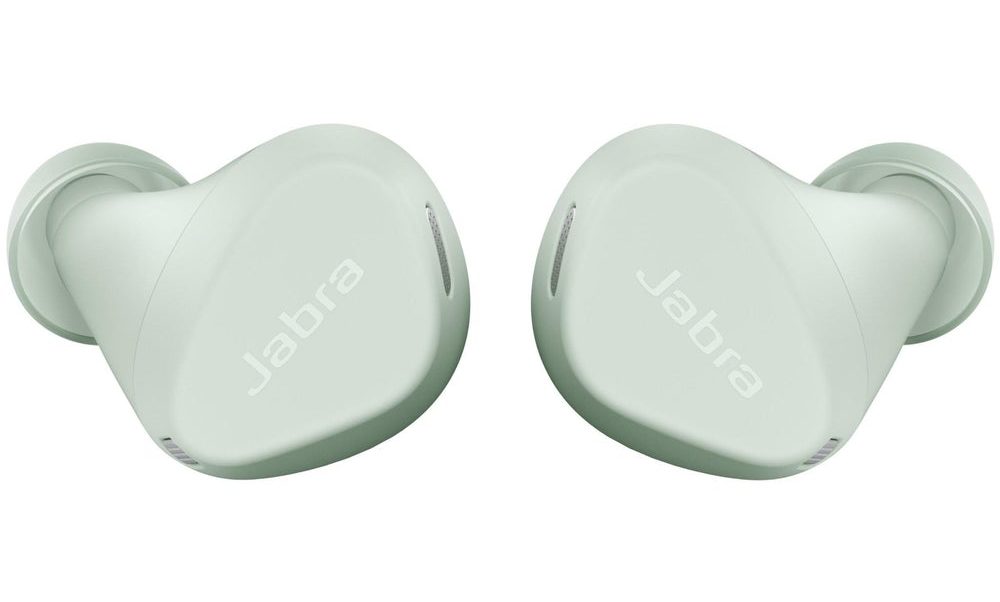 Now, I’m a big fan of earbuds, but it’s a love / hate thing. I love the idea, but I usually end up hating them, because they just don’t fit my weird ears. There’s also a lot of weird audio tricks and traps in earbuds – some work really well and do a great job of isolating background noise, others just … don’t.

Jabra tells us that the Elite 4 Active buds are engineered for the active lifestyle which, for me, is code for they’ll work well if you run and bounce around a lot. That’s great – it’s primarily where I use buds these days.

Further, the Elite 4 Active blocks out noise at the gym with Active Noise Cancellation (ANC). The earbuds are fit for heavy usage with an IP57-rated water and sweat proof durability. Their athleisure design also guarantees a unique, secure fit, designed to stay in while working out, or so the press release says.

With this in mind, I’ll be checking out whether the Elite 4 Active buds fit my ears nicely and sound good – the lack of multipoint pairing will probably frustrate me, but I’m kind of used to it.

What about some AI-powered video conferencing?

If, over the last two years, you have not developed a hatred of video conferencing, then I envy you. Video calls are great, but over time I’ve become accustomed to either just turning my video off after saying hi to people, or aiming the camera at the roof so it captures my hair and that’s about it.

That’s because my Surface Book 2 just aims straight up my nose, and when used with an external screen (which it often is), the video calls just don’t look good.

Having an external camera is the obvious answer, so why not make it a good one? Jabra’s PanaCast 20 is a smart camera powered by AI that keeps you in the centre of the frame regardless of where you are, fixes up lighting and other issues often found in our home offices, and makes you look a bit more pro.

Jabra tells us that this is all invisible to the end-user of the camera video, so you can use it with Teams, Zoom, or whatever third-party video calling system you need. A bonus for users like me is that it need not sit on the top of your laptop screen – you can perch it on top of an external monitor so, when viewing content on said monitor, it will look more like you’re looking down the barrel of the camera, instead of looking off into space. Your colleagues will love it.

Jabra’s Elite 4 Active are available now with a recommended retail price of $179.00, and the PanaCast 20 is available for around the $449 mark from various Jabra partners, including CentreCom, Mwave, JW Computers and so on.

Chris, having bought the 15in Lenovo IdeaPad C340 15IWL for Christmas 2019, on the strength of Phil’s review of the 14in in September 2019, for me, video conferences have been excellent. I actually like them. Unlike phones and tablets, for video conferencing, my laptop screen will stay exactly vertical and the image is perfectly framed front on, and not looking straight up my nose. When I bought the Lenovo, I’d thought, based on previous years of never once having had a use for my netbook’s webcam, that I’d also be lucky if I ever used the webcam on the Lenovo… Read more »

Finding the right gear for video conferencing is tricky. The right laptop – with the right camera placement – makes all the difference!

As does good bandwidth.