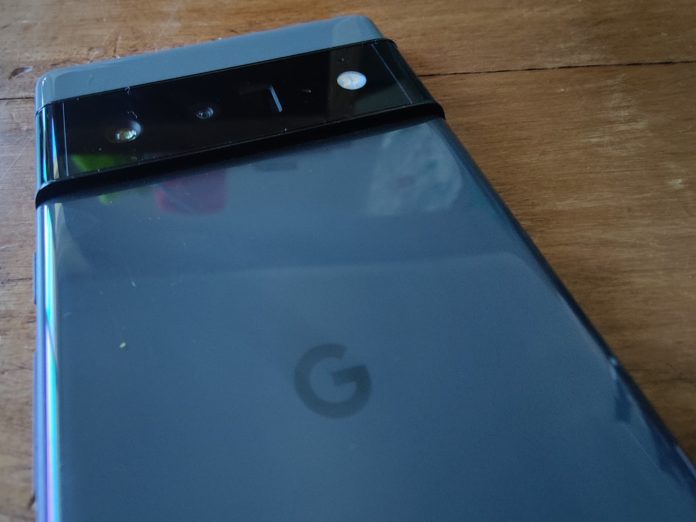 If you’ve got a Pixel 6 and have not experienced at least some occasional Wi-Fi woes then you’re among the lucky few. The symptoms range from not connecting to known Wi-Fi, recognising them as poor quality or connection with no data flow.

Thanks so much for reporting this issue, we’re sorry that you’re experiencing it. After some investigation, we identified the root cause and determined that it impacts a very small number of devices. Of course, we realize this is a poor experience and immediately developed a software fix that will be available in the next Google Pixel Update, rolling out in March.

Having had a few of the issues with Wi-Fi myself, the best solution in the short term is to disconnect Wi-Fi for a short period. Of course, this uses your mobile data but most plans have plenty to spare these days. After 10 to 15 minutes, you can reconnect the Wi-Fi and use it as normal.

While users would have liked a faster resolution, it’s a good sign that Google has a fix coming.