Home Mobiles 5G OnePlus 10 Pro 5G distribution is expanding in March, but not to... 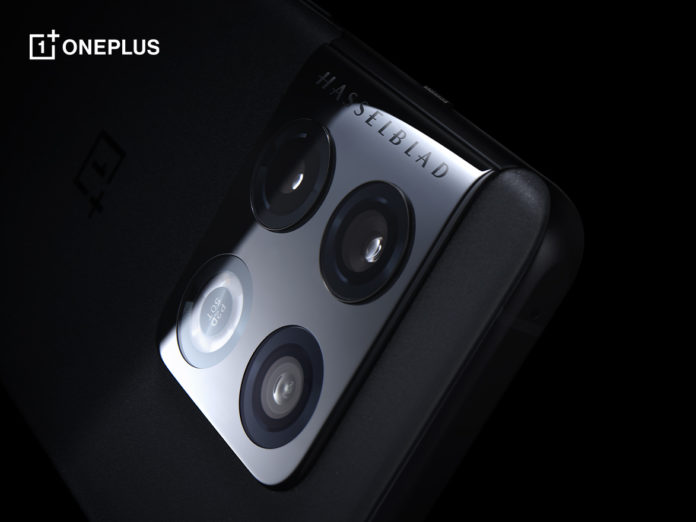 In what seems to be a standard operating procedure for OnePlus, Australia has again been skipped in the launch party. In the early stages of the launch, the OnePlus 10 Pro was only made available in China. Potentially a good thing given the catastrophic failure of the device on a simple bend test.

For OnePlus fans who are keen to take a closer look, the distribution is expanding in March. Unfortunately, however, this expansion still doesn’t include Australian shores. The online event set for 10 am ET on March 31st (1 am AEDT on April 1st for Aussies) signals the expansion that will take the phone to India, Europe, and North America. The event is open to everyone who wants to attend so they can hear the latest on the distribution. Of course, with some of the leaks around there is potential for a surprise or two as well.