There are several barriers to moving between the major mobile operating systems. This is particularly difficult if you’re moving from iOS to Android. Google is doing its bit to make a move from iOS to Android easier by providing an app to assist with the process: Switch to Android. 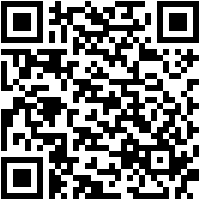 The app requires permissions and will guide users through several steps to accessing and porting their data. The data migration covers your contacts, calendar (if it’s not linked to an Android compatible account), photos, and video in clear recognition of what is important to users. For anyone who has previously made a move, you’re also prompted — with instructions — to disable iMessage. This is a critical step for anyone who wants to keep receiving messages from their iFriends. As a fan of Android, I’m happy to see more users heading our way and that Google is working to make this happen.