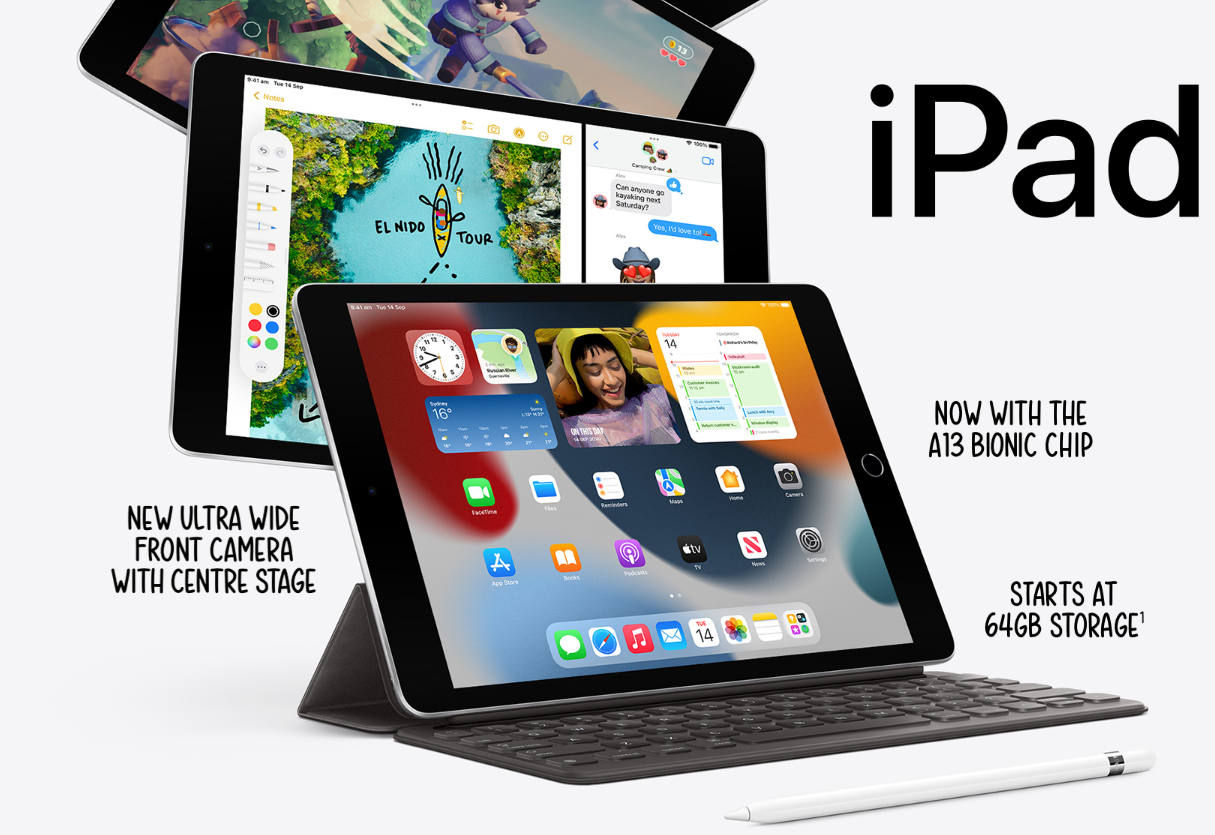 According to the team at 9to5Mac, a source has provided them with information pointing to the next entry-level iPad having USB-C. While this isn’t unexpected, given the iPad Pro, Air and Mini all have it, bringing USB-C to the entry-level also removes a barrier to entry for many potential buyers.

This year, Apple has been working on more significant upgrades for its cheaper iPad. Information seen by 9to5Mac reveals that the new 10th-generation iPad (codenamed J272) will feature a USB-C port instead of Lightning.

While this will rely on a few factors, this adds a lot of functionality to the iPad that previously was only available on the — far more expensive — iPad Pro. This includes external (not Apple-specific) accessories, higher data speeds and external displays.

The current entry-level Samsung tablets are around $350, then jump to $550 and up. This makes the iPad a remarkably attractive option compared to similarly specced devices.

While there isn’t yet a clear indication of exactly when the new iPad will launch, it will happen. This leaves a few questions, assuming the iPad price remains the same:

I don’t see this being a problem considering the iPad is a superior tablet to most Android tablets (which has very limited options these days).

I’m not biased in any sort of way either as I have a Galaxy S21 Ultra and an iPad Air 4th Generation.

The ipad is the best tablet in the market

And yes I understand the issue with storage expansion but most people store media in the cloud and stream media.

We have been doing more apple related things lately

ye Phil please cover everything about Tech not just Android

We’re getting there mate. 🙂