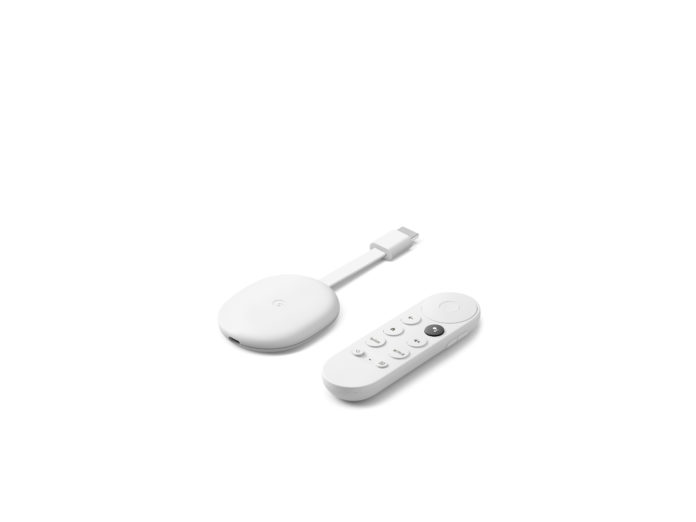 Chromecast with Google TV users might be in for a shock, with the popular streaming dongle finally getting an update that will see the software update bring the device up to build version QTS1.220504.008.

The new build version, which is still sadly based off Android 10 and not Android 11 weirdly enough, given that the NVIDIA Shield Android TV streaming device does run the latest version – android 11 – with the new update bringing with it: Having checked my Chromecast with Google TV streaming dongle, I can confirm the update is ready to be installed onto your device and is a total of 140MB – so it’s not an overly big file but will bring the security enhancement to the May 2022 build along with the following features and improvements listed above.

To check to see if the update is ready to install on your Chromecast with Google TV streaming device, all you need to do is to go to your profile pic in the top right hand side > settings > system > about > system update

“Bug fixes and performance improvements” and some HDR stuff. Doesn’t sound like anything exciting.