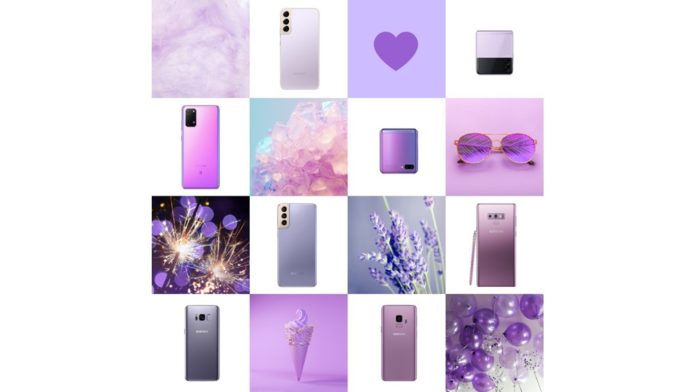 Each year the Galaxy S range of devices brings significant excitement to the mobile market. At release, it usually becomes the benchmark device with specs, performance, presentation and camera leading the way. This week, Samsung has released a new colour called: Bora Purple. Whether you’re a K-pop star or a lifelong purple lover, the Galaxy S22 Bora Purple was made for you. We are excited to introduce Bora Purple, first for the S22 but also for exciting new Galaxy devices later this year./blockquote>

It’s a soft, almost calming colour that, while somewhat detached from the norm, has eye-catching qualities. For those who want a device with a point of difference, a pre-order now (before August the 10th) will also get a set of Galaxy Buds 2 in purple. 72 Hour Review: Anker Nebula Cosmos Laser 4K is a vision of the future