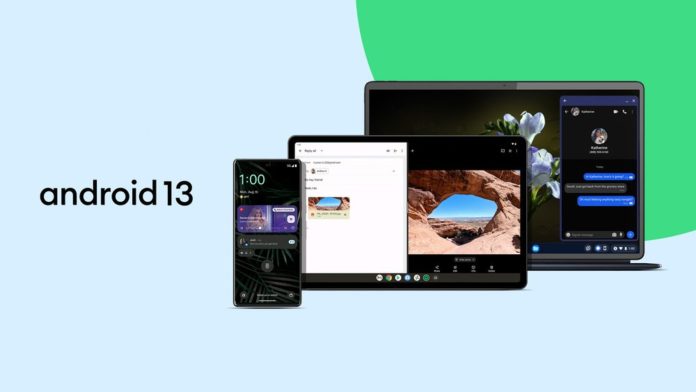 If you’re not on the Beta program (a wise move if you don’t have a second phone to test on), then the official release of Android 13 is exciting. It brings a host of new and improved features ready for mainstream users. Now, the bad news is unless you’re on a Pixel device, you’ll have to wait a touch longer.

Some of the more notable changes include the ability for app-by-app system settings, improved “material you” visual settings and increased security such as image-by-image access to the gallery and automatic clearing of the clipboard. When you add the “coming soon” features for multi-device users, Android 13 is a winner in my book.

The Android 13 features list has also added excitement to the pending release of the Pixel Tablet. Non-Pixel devices will have to wait until later in the year once manufacturers have done their own work and released updates. Having been on the Beta for some time now, I’m very happy to say it was a smooth transition and caused me very little interruption to daily use.